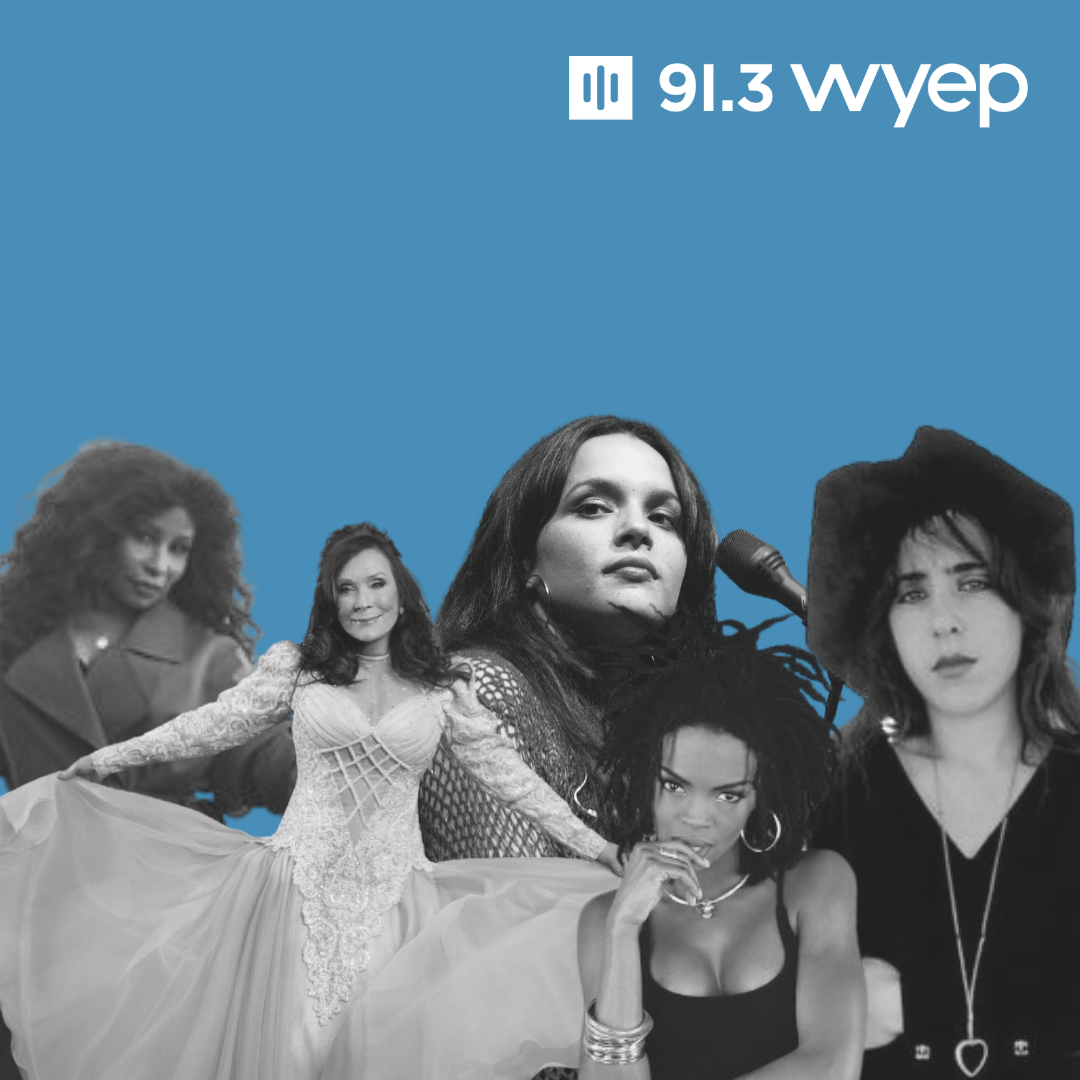 March is Women’s History Month, a time to honor the contributions and achievements of women. This year, WYEP has invited some friends from the Pittsburgh music community to tell us about the women whose music they’re celebrating this month.

Sarah Aziz on Norah Jones
Sarah Aziz is the Director of Three Rivers Arts Festival and Program Manager of Festivals and Special Projects for the Pittsburgh Cultural Trust. She chose Norah Jones, an artist that she says makes her feel nostalgic and happy.

Janis Burley Wilson is the President of the August Wilson African American Cultural Center. She describes how Chaka Khan’s songs have accompanied her throughout her life and tells us about the joyful sing-alongs to Chaka’s music that she and her friends have.

Brittney Chantele is a Pittsburgh artist and activist. She talks about Kehlani’s influence on her own music, and how Kehlani makes love songs that people from different backgrounds can relate to.

Liz Felix is the host of the Evening Mix on WYEP. She talks about hearing the Alabama Shakes for the first time and how Brittany Howard’s music has gotten more intriguing since “Hold On.”

Casey Hanner is the frontwoman of the Pittsburgh bands Donora and LaRue June. She talks about how Loretta Lynn broke the boundaries of country music to make songs that spoke honestly about her experience as a woman.

INEZ is WYEP’s 2020 Pittsburgh Artist of the Year. She tells us she was “obsessed with Destiny’s Child as a child” and talks about how Beyoncé is a total package performer.

Katie Moran is an artist manager and concert promoter with Opus One Productions. She tells us about how she revisited Fiona Apple’s music in her 20’s and how Apple’s singing ability and lyrics “hit her like a ton of bricks.”

Alex Neal is the General Manager of the Thunderbird Cafe and Music Hall in Lawrenceville. Alex tells us about Noname, a Chicago emcee whose work focuses on direct action and social justice. Alex says that Noname’s music makes them feel like “we can make a difference in this world through art in whatever form.”

Rosemary Welsch is WYEP’s Afternoon Mix Host. She says Laura Nyro’s preference for minor keys and unconventional lyrics were a challenge at first, but she soon found herself intrigued.

Addi Twigg is the singer of the Pittsburgh bands Cisco Kid and The Telephone Line. As a vocalist, Addi says she’s inspired by Lauryn Hill’s ability to “effortlessly wander the landscape of a song.”