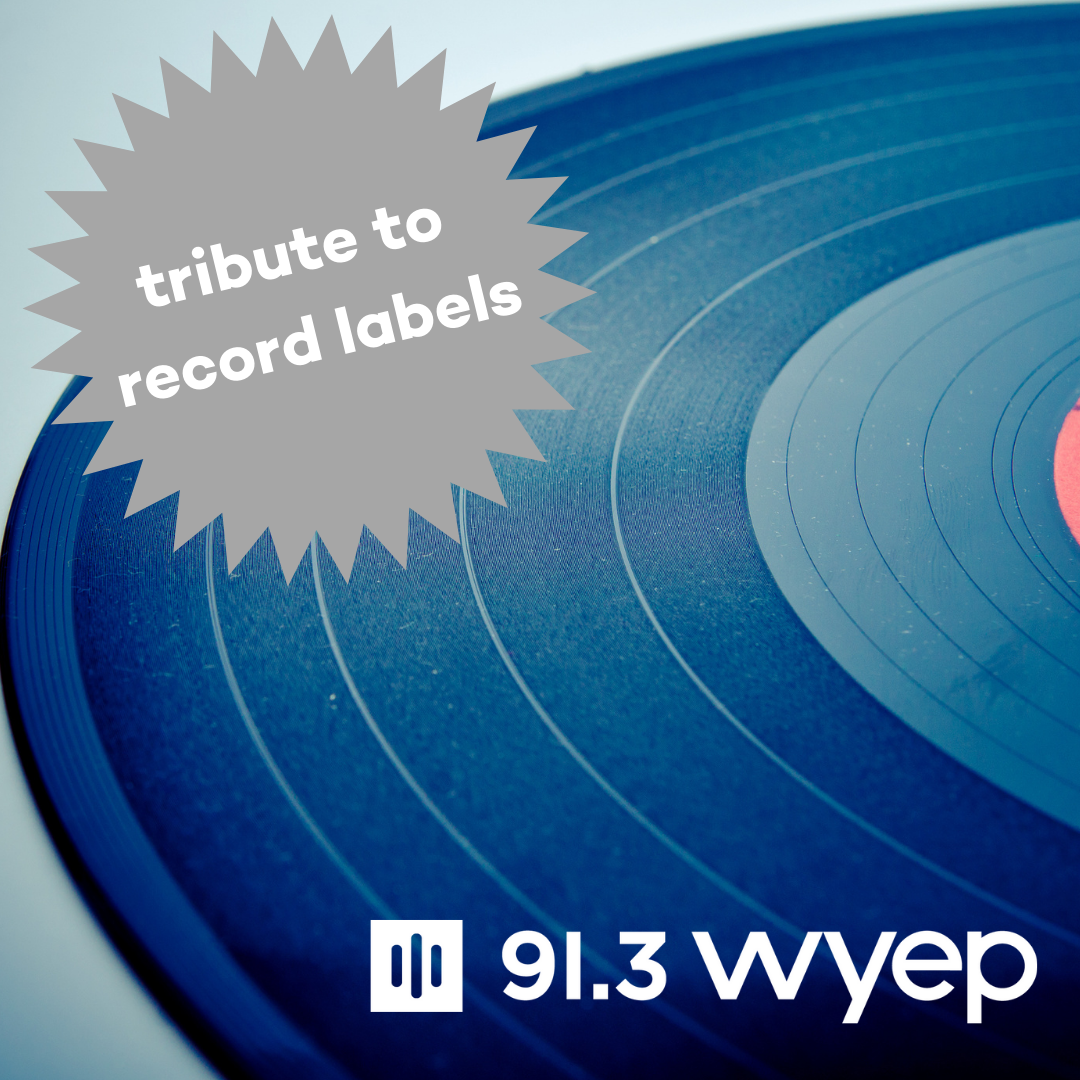 Of the tens of thousands of songs we play every year on WYEP, the vast majority are released by a record label. Some of these labels are corporate behemoths and others are tiny kitchen-table operations. But they are frequently invisible to many music fans, despite the massive influence they have on music releases.

We decided to pick out a handful of important labels which have their own unique identity–from the jammy rock of ATO (co-founded by Dave Matthews) to the pioneering soul of Stax to the edgy guitars of Merge–and feature them in different hours on the air on Thursday, January 28th. Below is the schedule of which labels are being featured in what hours, plus there’s a brief background on each label.

key artists: Bob Marley, U2, Melissa Etheridge, The Killers, Florence and the Machine