Mike Sauter became a radio addict as a young child in Rochester, NY. He’s worked on multiple ends of the music world, including a job at a “High Fidelity”-style record shop, a gig spinning records at a bar, a brief stint sorting mail for A&M Records, and an even shorter attempt to be a music performer.

However, the majority of his life has involved playing music on the radio, starting in 1984 at his college radio station in Ithaca, NY.  He was a long-time DJ at one of the pioneering alternative rock stations, WHTG/Asbury Park in New Jersey. Sauter started at WYEP in 2004 and held various positions, including Midday Mix host, music director, program director, and station manager.

Fanboy of: The Beatles

First Time I Ever Introduced a Band on Stage: Red Hot Chili Peppers/Faith No More in 1987 at a bar show! 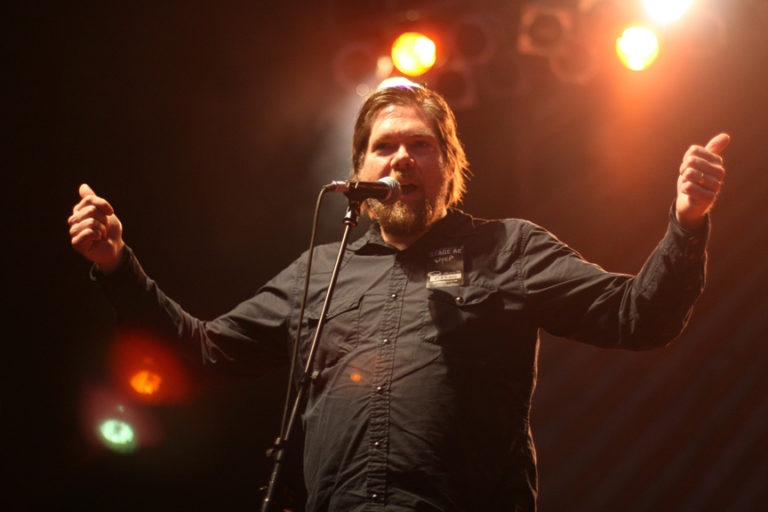