TV’s NORM used to be called John Wayne Gretzky, but that didn’t last long after a Canadian rapper of the same name found out about them. Nothing to worry about though, according to singer and guitarist Evan Mulgrave, “We are big “Cheers” fans. We were like, ‘Let’s go with Norm.’”

I laughed when I first heard of this band and I laughed again when I heard their music. It makes sense when you learn that they got their start after a rough standup comedy gig. “It was my third time doing standup,” says Mulgrave, “And the last time I did stand up. It was abysmal.” So, he decided to hang it up that night and focus his attention on his music. Evan had already been playing with his friend (drummer) James Conley since they were kids and that night at the comedy show, he found himself struck by one of the guys in the house band – (bassist) Tom Chorba. The trio got together and things started to click. Evan even found a new, better outlet for his comedy – the music.

“When we were starting to put together this band and the sound we were going for,” he says, “I wanted to have stuff that could be a little more sardonic or tongue-in-cheek. There are definitely certain songs that are not quite to be taken as seriously.” That’s not to say that the music isn’t serious, though. They’re just really good at taking the edge off of things. “We’re pretty genuine about what we’re trying to do,” he adds. “I don’t think there’s much pretense to what we do.”

The song “Novocaine” from the band’s new album Wonder is a great example. “It’s a song about dealing with the anxieties of living today and, like, the current climate and doing it in a way that’s fun,” says Mulgrave. “I mean, that’s just how I process those things. It’s like, at some point you have to laugh at them.” 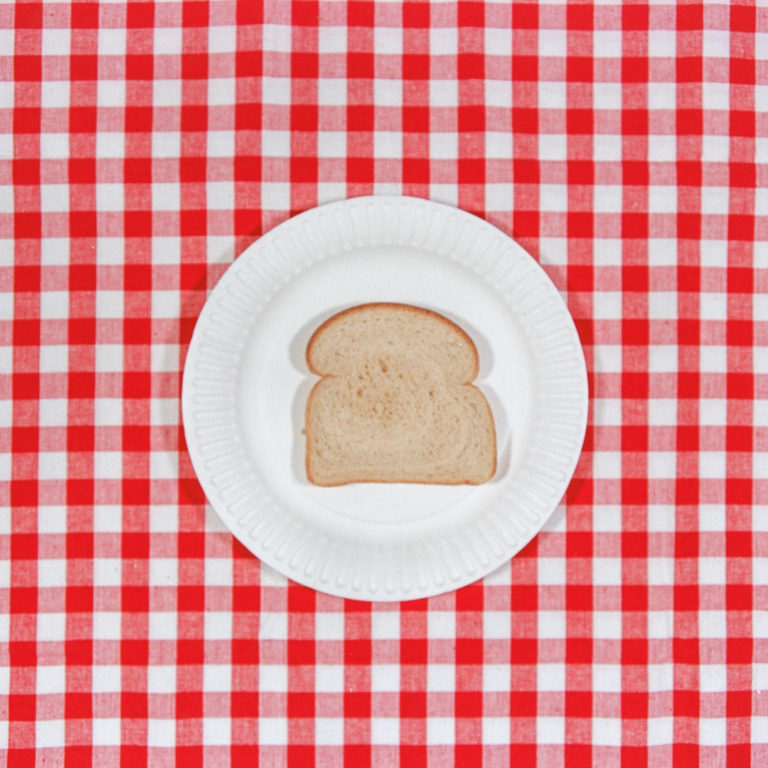