It may sound harsh, but Caleb Kopta really wants to make you cry. Not in the bad way, of course, he just wants your emotions to bubble up to the surface when you’re listening to his music. His new single “Heart Attack” should do the trick, pulling inspiration from a place we all know well – the feeling of unrequited love. Caleb Kopta recently spoke with Morning Mix Host Joey Spehar about driving through the desert, working at the family gas station, and more.

Well, it started for me around the age of 2. My parents got me a First Act drum set and it was all over from there. Around 9 or 10 I picked up the guitar, and started writing little songs, it wasn’t until 16 that I got a little more serious about trying to write songs. I played my first show in my senior year of high school and shortly after graduating I  recorded my first EP called “Ghost”. I’ve had opportunities to play in bands, and tour the country over the last couple years. That’s been so cool, but getting to write and play my own music is definitely where my heart is. Over the last 4 years I’ve put out a string of singles compiling into a project called Girls, and it’s been about 2 ½ years since I put out the last song. Covid really strung us all along, and I used the time to figure out where I wanted to go next. I’m really looking forward to what’s going to happen in the near future. I’m ready to put out some music I’m excited about.

I always think that you are a version of your influences. I really love Harry Styles, James Bay, and Charlie Puth. I think they’ve collectively defined the direction I’ve been heading in lately. I would say a blend of those guys. I often hear people say that my voice sounds similar to Bono, or Kings Of Leon. I love 70s rock and roll, and also really enjoy the modern day funk pop inspired by a lot of music from the 80s. All in all I don’t spend a lot of time thinking about what I sound like, I just want to write songs that convict me, and that hopefully other people can relate to.

Tell us more about the song “Heart Attack.” What inspired you to write it?

About a year ago I was working at my dad’s gas station. I grew up working there off and on, and for some reason it’s a place for me that songs show up. I wrote the line “I miss the feeling of being in love” and it made me think about my highschool crush. There was a girl I had feelings for throughout high school, and she didn’t reciprocate. I went back in time and wrote it from a younger perspective. I think most people have gone through something similar. We’ve all experienced “the one that got away” in some way.

I have some honorable mentions, but the one album I can say completely changed me as a musician, artist, and person is Battleborn by The Killers. I grew up listening to mostly CCM music, and I had always imagined music like The Killers existing. I remember listening to that album in early 2017, on an overnight drive from Las Vegas to Los Angeles. That album was made to be played while driving through the Mojave Desert through the middle of the night, that was a moment I’ll never forget. From that moment I was inspired to make big music that will make people wanna cry.

I’ve come across a great team here. Really good friends willing to work together to help make this dream work. I’m grateful that people believe in this with me, and so to have the support in this area has been really amazing. It’s been work to create, but I’m so thankful for it. Glad to have the people I work with. I also grew up an hour and a half away, so it’s still close to home. I probably won’t be here forever, but for now, it seems right.

I’m sure there’s many things, but I can’t think of anything in particular. Glad to be able to play music.

I got a show at Club Cafe on May 5th supporting Brother Elsey and Kahone Concept, that will be pretty interesting I think! 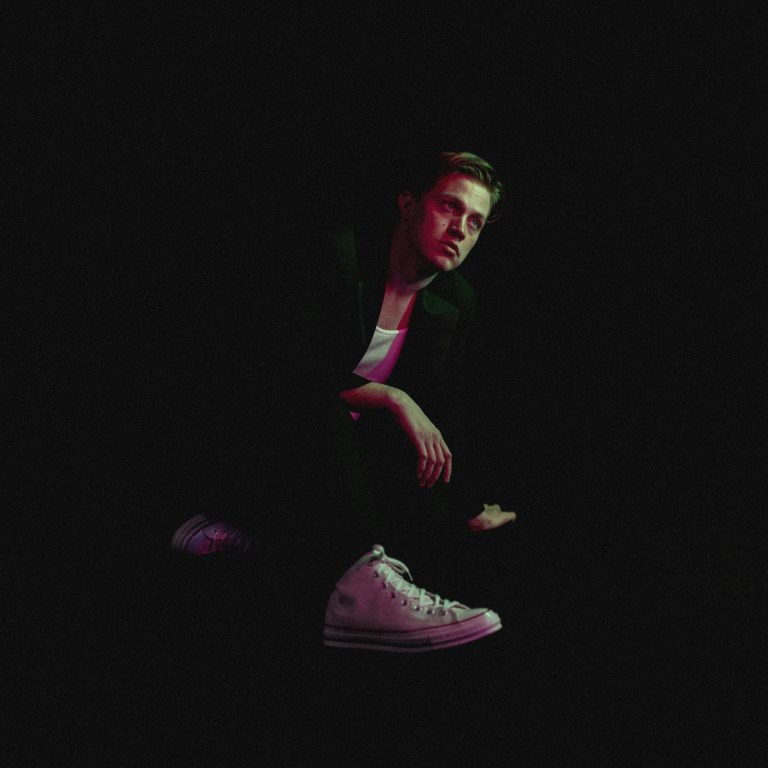