lys scott’s new album squashed dreams & broken wings sounds like what would happen if No Doubt and TLC had a baby with Missy Elliott. Lyss spoke with WYEP’s Joey Spehar about propping up friends, telling her story through music, and writing music for all the “cute little weirdies.”

I did the musical once my senior year, does that count haha? I was honestly an athlete my entire life so I had little to no experience. I started writing music in 2019 and started performing in 2020.
Created two projects since 2020 – squashed dreams and broken wings along with punk kidwell.

Now I am working on new singles, music videos, a docu-series, a live-recorded album that highlights my band, and a new project with my band entirely. I am also working on collaborations on singles/ep with other artists like Alente Giovanni, Sheldon Jeter (Shel the Philosopher) and Tyler Long (TylerGotGrip) and amongst others.

The short answer is if No Doubt and TLC had a baby with Missy Elliot, Rico Nasty and Doechii. So, you will hear elements of a 90s rhyming style, punk, hip-hop, psychedelic rock, and hyper-pop.

Tell us more about the song “flowerchild.” What inspired you to write it?

“flowerchild” is actually the first song I allowed myself to really rap on.  Prior, I would rap in front of my friends and joke around, but never took myself seriously. I kept teetering around the idea approaching with a sing-songy way of delivery on previous singles. It was cool, but did not hit.

I would watch other artists tell their history and stories with their lyrics and it punched. I wanted that. I wanted to leave it all on the table. I wanted to paint with my words. So, I just put the pen to paper and started working with the delivery and making sure I got all my bars in by the time the chorus came back around. I had an entire chorus written and it was clashing and sounded forced, so I stepped in the booth, put on the headphones and had to figure it out, so I just freestyled.

I heard that chorus melody matching the bassline, and thought, “Oh, this song is for the indigo children or the others, the outsiders, the individuals.” I wanted an anthem for the cute little weirdies like me, so that’s where that reaffirming line of, hey people may see you as a freak or the other at times, but know that and don’t forget, “If you didn’t know well now you know, my sweet indigo your life is gold.”

squashed dreams & broken wings is an intriguing album title. How did it come to be?

In my late twenties I was battling a heavy depression that had to deal with my identity and sexuality. My uncle tommy passed and I ended up inheriting his record collection. It was my little crash course into music history and vinyls. It was also a course in his life and style, almost like I got to know him more through his music choices and got to see into his world and life.

I had this dream where I felt like the black sheep of my family and I was running away. I felt so alone, but he came up to me and gave me a big hug. When he pulled back he said, “I know what it feels like to have squashed dreams and broken wings and that’s how I felt. I was so sad my original life plan didn’t work and I was so lost.” Hearing that was reaffirming as if life will sometimes crush you but you were always born to fly. You always have the power to rewrite your dreams.

Erykah is an entire vibe. She is able to say so much, but the way she delivers and creates this spacy, airy vibe with a heavy topic is just astonishing.
Outkast is on the same wave length as Erykah, and I respect their art of story telling.

Well, first off, I am just making music with all of my homies – SleepMovies, Loop Zilla (Ty and Penguin), Tyler Got Grip, Alente Giovanni and Sheldon. Secondly, the community has been very open and accepting and I am truly blown away by the support that each local artists has for one another.

I really appreciate artists like Inez, pvkvsv, Jacquea Mae, Clara Kent, Cam Chambers, and busCrates for welcoming me with open arms and creating this space of mentorship. Inez said to me once and I am paraphrasing, “Keep good people around you and stand for what is right. Sometimes our success isn’t solely driven on our talent or gifts but because of the way we love each other in our lives.” So, we truly love to see each other win and that’s something that is so special and rare for such a competitive industry. I feel it with the fellow artists, with the fans and audience, and the community. I am really blessed by the people I am surrounded by.

Best part of making music in Pittsburgh? The people! 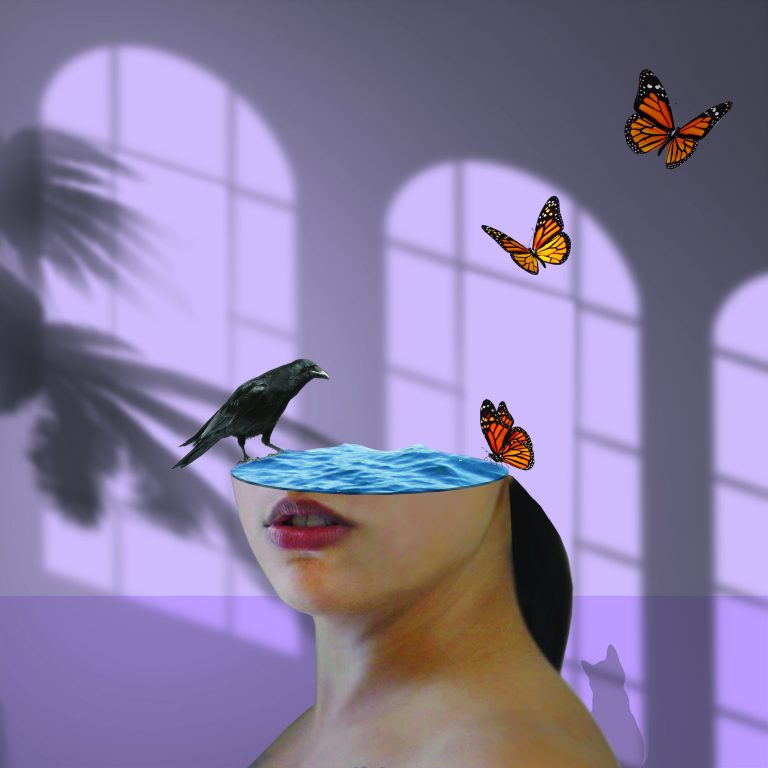