Jordan Montgomery put out a record in 2016 called “Driving While Black.” While the album saw some success, record sales weren’t really correlating with the massive amounts of merchandise moving out into the world.

“I noticed that people were buying into the merchandise even though they had never heard the album,” he said. “They were just more connected to the term ‘Driving While Black’ and what that meant. From there, I realized I might have something that’s a little bigger than this singular project. It inspired me to start Driving While Black Records, initially as a way for me to take my music a little more seriously, get a little more professional with my career, but we were able to grow our team and we have the roster that we have today.”

Montgomery is at the forefront of Pittsburgh Hip-Hop, connecting artists who have something to say with the resources they need to be heard. Naturally, he’s got a lot to say, as well. He keeps his ear to the ground and his pencil to the paper – or, the phone.

“I’m writing all the time,” Montgomery said. “I’m always coming up with ideas. My phone is filled with different lines, verses, you know, things that may never even get used. I’m just always prepared in terms of just playing with song ideas and creating new content.”

While it’s true that on occasion songs seem to come right out of the ether, Montgomery says he sometimes needs to dig deeper for inspiration. In those moments he turns to the music he grew up on – artists like Jay-Z, Kanye West and Common.

“Even now, like when I’m creating new material, sometimes I’ll need a bit of inspiration,” he said. “I’ll visit those old albums sometimes just to kind of play with ideas.”

Montgomery is in a long-term relationship with language. As a kid, he was a voracious reader.

“My love for reading naturally grew into a love for telling stories,” he said.

That love for telling stories found Montgomery an opportunity to nurture his gift as young man.

“Attending CAPA (Pittsburgh Creative and Performing Arts magnet school) as a writing major helped tremendously because it helped me to hone my craft as a writer and, obviously, that strengthened my songwriting abilities as well,” he said.

Montgomery’s “R&B” is a song that feels nostalgic while embracing the small moments that make up a long relationship.

“The song is really just about appreciating the little things about your partner and the experiences you all share,” he said. “Whether it’s going out to eat, whether it’s listening to songs or cooking dinner for one another, that’s big for us.” 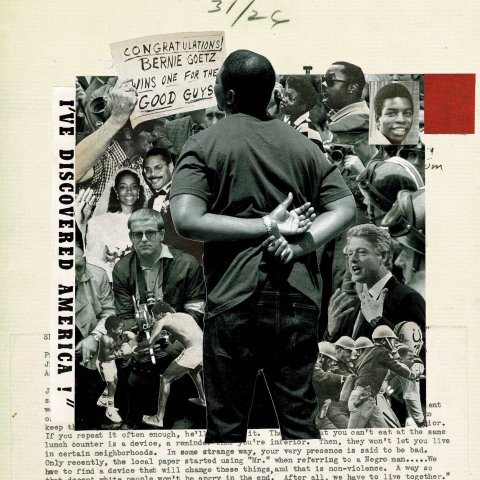