Steve Soboslai is best known for his work in the Pittsburgh pop-punk band Punchline. But, what’s a guy to do when he has music coming out of him that doesn’t fit that well-defined mold? “I started Blue of Colors around the year 2011,” he explains. “I was writing some sad songs that didn’t really have an outlet because I was writing stuff that was too slow for Punchline.” For Steve, it becomes quickly apparent where and how his songs will end up coming to life. “It’s usually pretty obvious,” he says, “Which ideas are Blue of Colors and which are Punchline. Then there’s a big uncertain category which is the biggest category of all, just stuff that comes to you that doesn’t really have a place.”

Those ideas eventually turn into songs that very often begin with music first and lyrics second. Let me ask you a quick question: Have you ever felt weird about singing along to a song when you didn’t really know the lyrics? Me, too. And it turns out we’re not alone. “I’m not a big lyrics guy,” Steve admits. “I mean, I like writing lyrics and I think lyrics should be good, but I surprise myself all the time with songs I don’t know the lyrics to but could play you all the melodies and know exactly how it goes.”

Phew. Now, whether you know the words or not, Steve says the best thing we can do as listeners is listen. A lot. “At the end of the day,” he says, “You want people to become obsessed with songs in the same way that, when I’m making it, I listen to it 500 times.” No problem there, especially when we’re talking about an obsession-worthy song like “Come Back” – the latest single from Blue of Colors. “This song,” explains Steve, “Is about a transitioning period in my life where I was kind of at rock bottom. You know, one of those moments in your life where you’re spiraling out and you like you’re losing it. I channeled it into a song.” 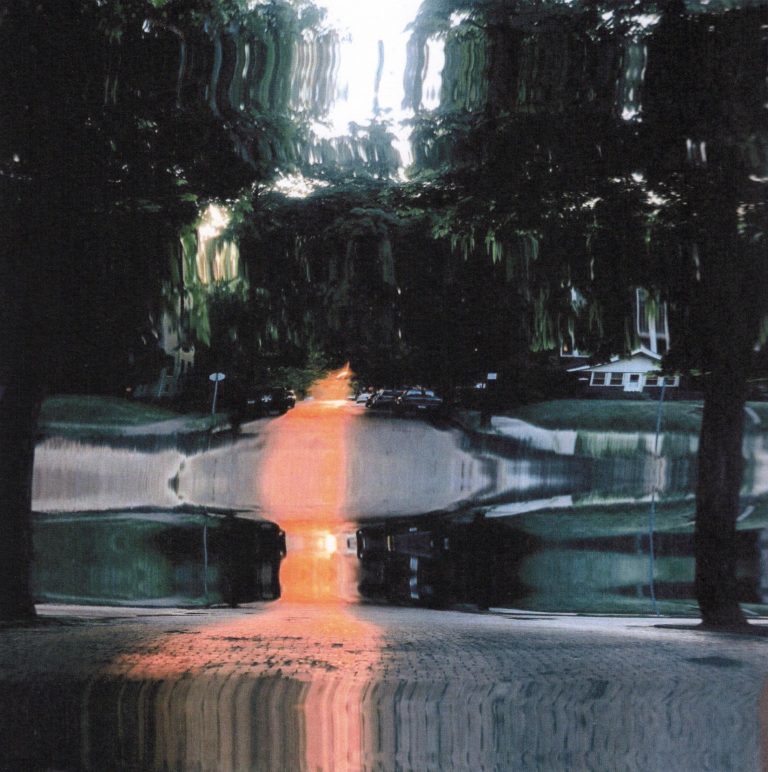