Musicians, like superheroes, often have distinct origin stories and for Greensburg singer-songwriter Adam Fitz, it boils down to one singular moment.

“My parents took me to see Tom T. Hall on his children’s album tour,” he says. “My dad made me a mixtape with that album on it but he put the song ‘Please Don’t Bury Me’ by John Prine on the tape and ‘One Toke Over The Line’ by Brewer & Shipley and he gave that to a 5-year-old. I like to blame that cassette for my life of wanting to write songs.”

That early love of folk music grew into a passion for punk and ska in his teens.

“DIY music and folk music made sense to me,” he says. “And the idea that you didn’t have to be virtuosic to be able to be creative.”

Fitz is a student of songwriting. He gets a thrill from mining the depths of his creativity to turn an interesting phrase into a thoughtful, poignant song and he’s more than happy to continue to dissect it after that.

For a songwriter like Adam Fitz, inspiration can seemingly come from anywhere. As he’s grown into his craft, though, he keeps coming back to a very serious subject.

“I think the biggest inspiration for me is mortality and the fact that we go through this life and pursue things in spite of the fact that it inevitably will end,” he says.

Sometimes those endings hit close to home. From tragedy, Fitz found a way to grow as a songwriter.

“When I wrote songs in my teens,” he says, “I was trying to reach for people like Tom Waits and John Prine. It seemed like they had all this wisdom because there was just so much perspective in their songs. When you’re in your teens and you haven’t had a lot of trauma or tragedy, sometimes it’s hard to find that. I would have to say that my mom’s passing added that weight to my songwriting.”

“Mean Time” is a new song from Fitz that takes on mortality with wisdom and wit.

“Ideally, he says, “It’s about living while we have the time as well as coming of age and growing up and old and attempting not to be bitter, attempting to attack life with that same sort of passion and urgency that you would have when you were younger.” 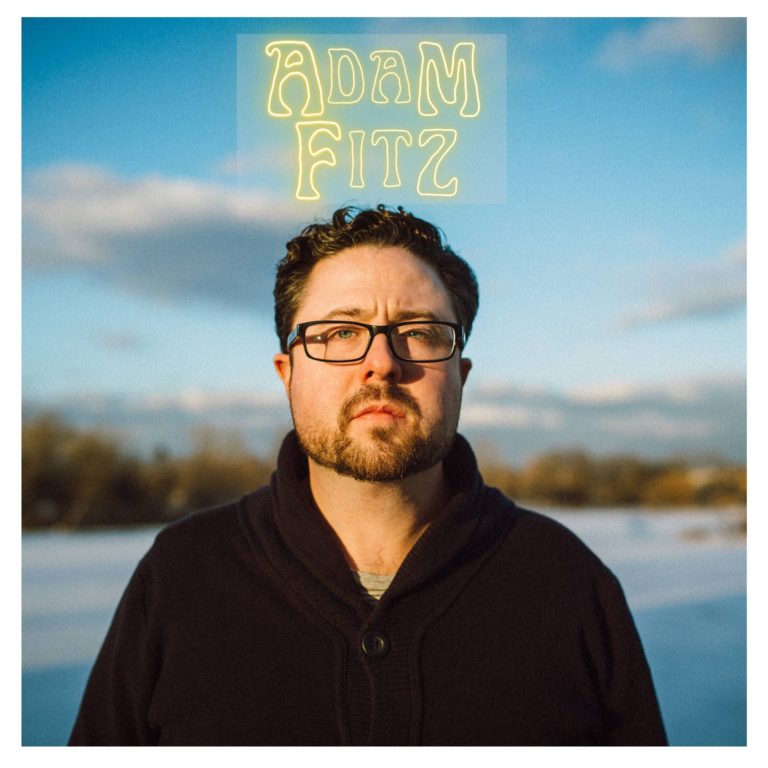