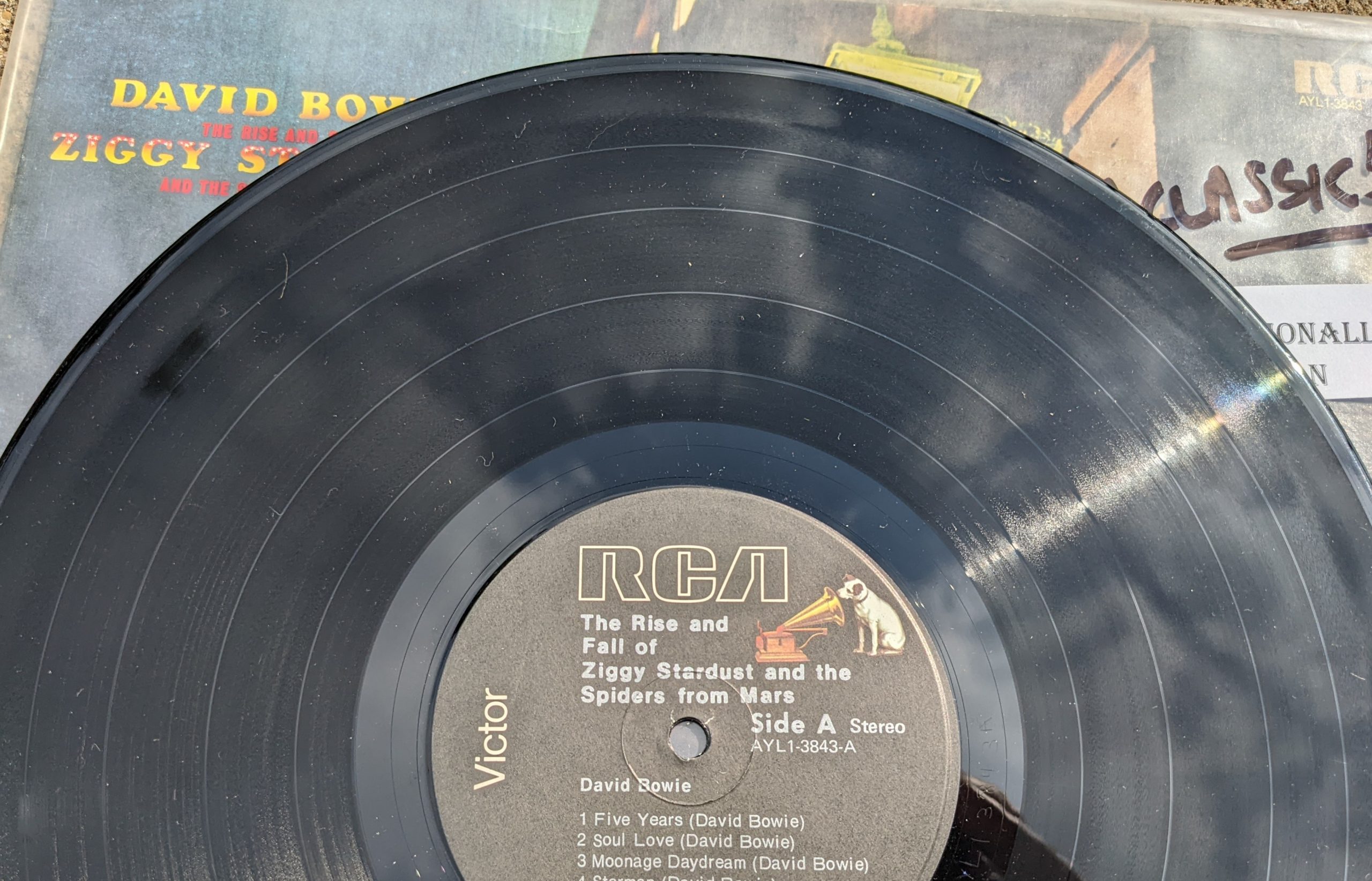 June 16, 2022 is the 50th anniversary of the release of David Bowie’s “The Rise and Fall of Ziggy Stardust and The Spiders from Mars”.  A landmark album for Bowie, considered to not only be among Bowie’s greatest works, but one of the best albums of all time. Listen below as WYEP’s Brian Siewiorek breaks down the album in about 10 minutes, featuring song samples, history, demos and other trivia.  Don’t forget to listen to WYEP on June 16th, as we celebrate throughout the day.