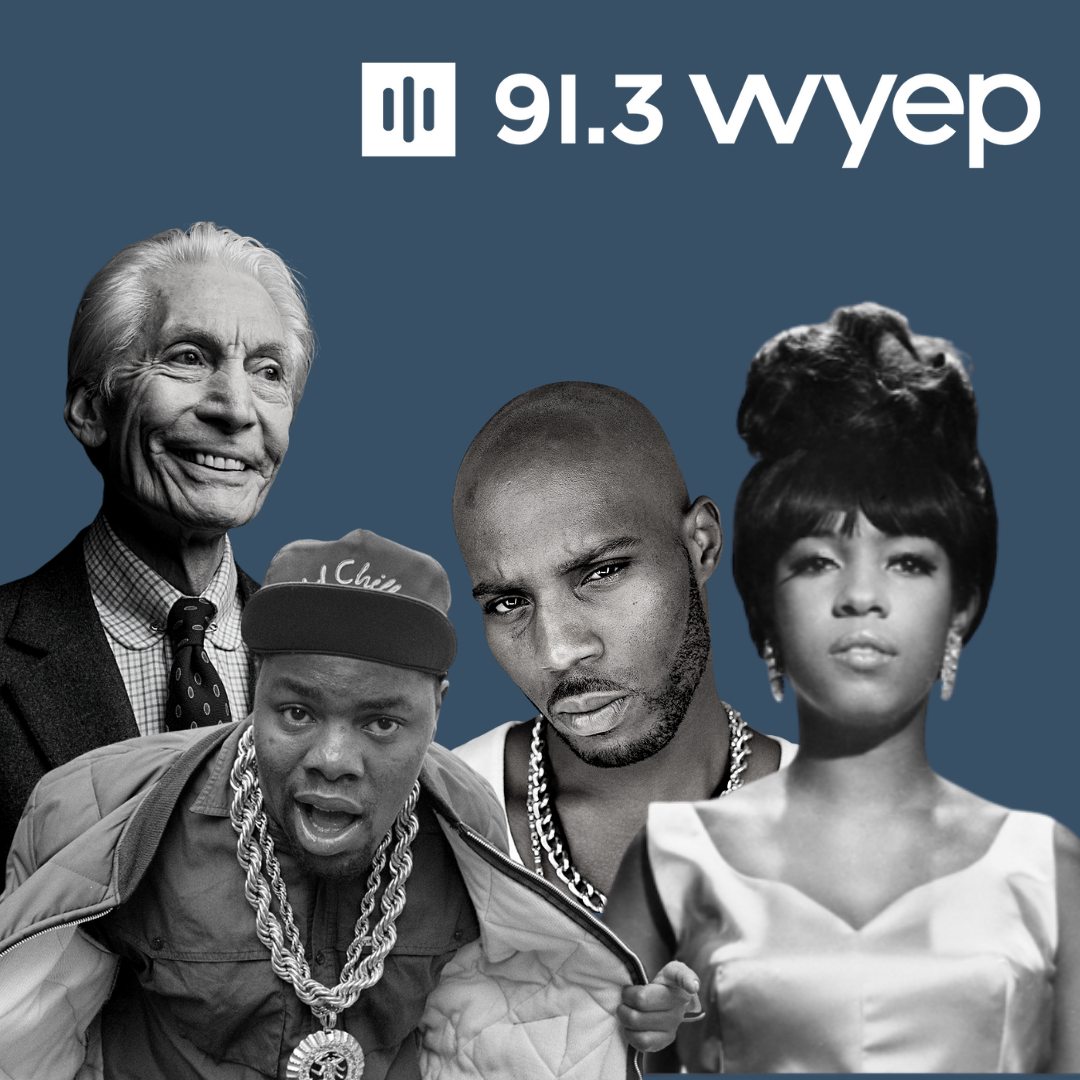 WYEP looks back at the music legends we lost in 2021. Compiled by Brian Siewiorek.

Leader of Gerry & the Pacemakers, the second most successful band from Liverpool, England. The ’60s rock band had many hits including, “Ferry Cross the Mercy” and “Don’t Let the Sun Catch You Crying.” Age 78.

One of the founding members of The New York Dolls, Sylvian played on all of the band’s records. He also helped establish the Dolls’ flamboyant look, which set them apart from other bands at the time. Age 69.

Spector’s musical legacy was tarnished by many of his actions, including his murder conviction in 2009. The innovative production techniques he developed in the early ’60s, especially the “Wall of Sound,” changed the sound of pop music. Age 81.

Valentine was a founding member of The Animals and stayed with the group until their break up in 1966. He’s best known for his prominent guitar playing, especially on their 1964 hit, “House of the Rising Sun.” Age 77.

As a producer and musician, Sophie created innovative avant-garde pop sounds for her own music, plus for artists like Vince Staples, Charli XCX, Madonna. Age 34.

Anne Feeney was based in Pittsburgh, but her music went wherever it was needed. A self-described “hellraiser,” Feeney’s protest songs like “Union Maid” stood up for the working class and underrepresented. In 2003, her song “Have You Been to Jail for Justice” was recorded by Peter, Paul & Mary. Age 69.

Mary Wilson was one of the original members of The Supremes, sang on all their hits, and stayed with the group until 1977. She had success in her solo career, especially as a live act, and was an extremely successful author. Age 76.

As a composer and keyboardist, Chick Corea helped innovate jazz fusion while a member of Miles Davis’ band in the late 1960s. He became a well-known jazz pianist from his solo work as well as from collaborations with artists like Herbie Hancock. In 2020, he won his 23rd Grammy Award. Age 79.

An original member of The Wailers, alongside Bob Marley and Peter Tosh until 1973. He then launched a successful solo career that continued to the 2000s. He is considered among the original giants of reggae music. Age 73.

A founding member of the Southern California band WAR, Dickerson played bass on all of the band’s biggest hits like “Low Rider” and “Why Can’t We Be Friends?” Age 71.

Born Earl Simmons, DMX had huge success in the ’90s and early ’00s with songs like, “Party Up (In Here)” and “X Gon’ Give it to Ya.” He also had success as an actor in movies and television. Age 50.

A founding member of the influential country-rock band Poco, Young was one of the group’s leaders. He sang, played guitar, lap steel, and wrote some of the band’s songs. Age 75.

A member of The Kingsmen since 1963, Mitchell played guitar for the group for 62 years. Including their huge hit “Louie Louie.” Age 77.

Songwriter and Producer for the likes of Meat Loaf, Bonnie Tyler, Celine Dion, and The Sisters of Mercy. He released one solo album, “Bad for Good” in 1981. Steinman also developed Meat Loaf’s “Bat Out of Hell” album into a musical theater production. Age 73.

Joining The Bay City Rollers in 1973, McKeown was the lead singer for the Scottish pop group during its most successful phase, leaving for a solo career in 1978. He re-joined the Rollers in 2015 for a series of reunion shows. Age 65.

Known as “Mr. Personality” one of the early pioneers of Rock and Roll. Age 88.

Member of the Staple Singers. Age 85.

Drummer for the Muscle Shoals rhythm section appeared on many hit songs. Age 75.

Drummer for one-half of the actual duo that provided the vocals for Milli Vanilli’s hit record. Age 66.

Rapper and half of the duo Blackalicious. Age 50.

Songwriter, vocalist and inspiration of the song “Chuck E’s in Love.” Age 76.

Alto saxophonist and founding member of Kool & The Gang. Age 70.

Saxophone player for Bill Haley and the Comets. Age 87.

One half of the duo The Everly Brothers. Age 84.

Drummer for The Rolling Stones. Age 80.

Irish music legend. Co-founder of The Chieftains, and remained an active member until his death. Age 83.

Drummer and founding member of The Moody Blues. Age 80.

Legendary composer of musical theater, including the shows “Sweeny Todd: The Demon Barber of Fleet Street,” “Into the Woods,” and the Pulitzer Prize-winning “Sunday in the Park with George,” among many others. Age 91.

Legendary Jamaican musician, one half of the drum and bass duo Sly and Robbie. Age 68.

Guitarist and founding member of The Monkees, also a songwriter and music video innovator. Age 78.

Founding member and eventually lead singer of The Marvelettes. Age 78.