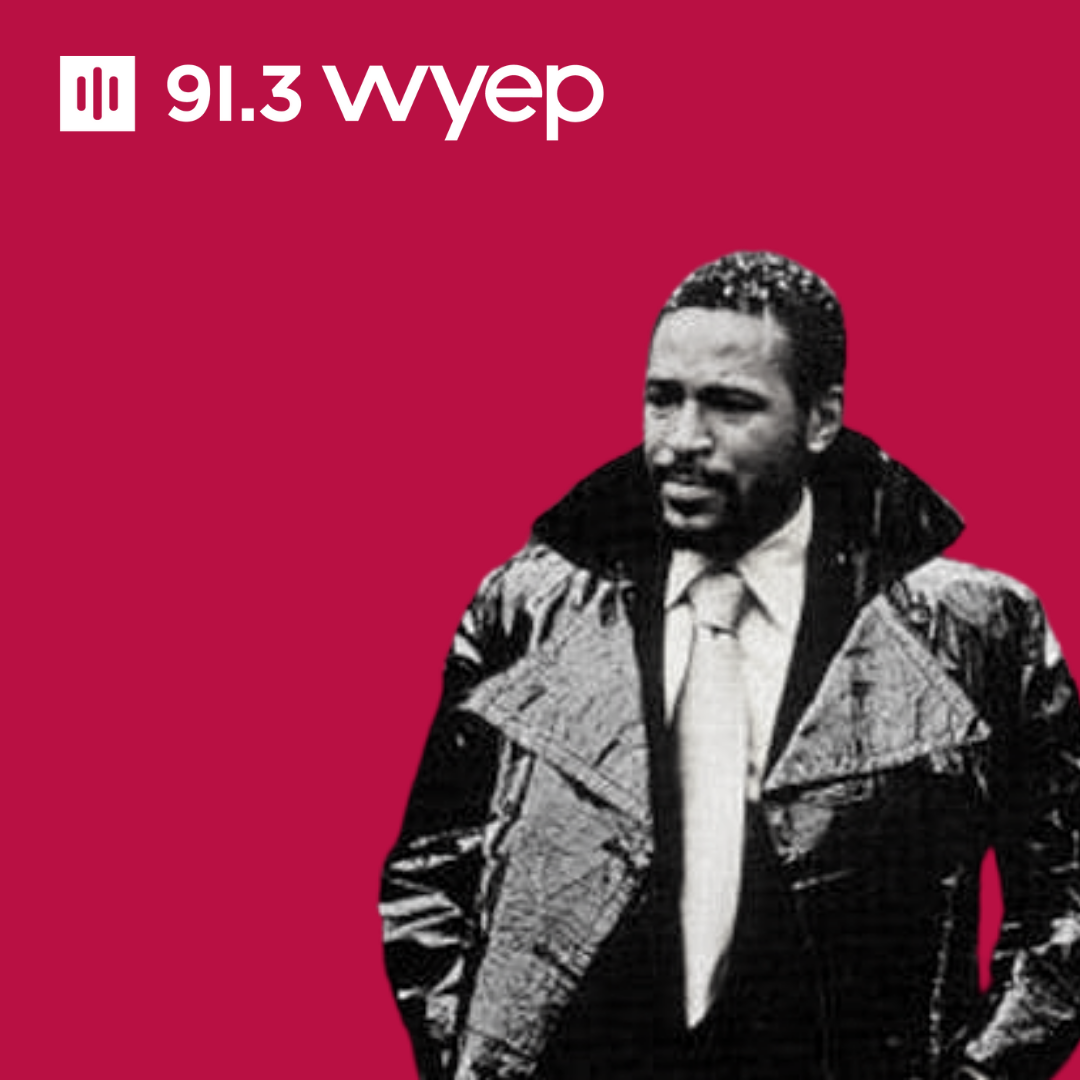 I first set out to work on this project as I have many times before: a significant album meets a significant anniversary. But I quickly realized that Marvin Gaye’s 1971 masterpiece, “What’s Going On” deserved a different treatment. This album means so much to so many because of its social commentary. Never before had an album by a popular artist addressed the topics of war, poverty, environmentalism and racism the way this album did. Personally, I have always gravitated toward music that has a message and tells a story, something Marvin Gaye did so masterfully in only 36 minutes. At the beginning of this project, I began to question if I, a white person, was the right one to tell this story, and decided that in fact, I am not. Instead, the six wonderful people below will tell the story, they lived this album, and I have learned so much from them. (Big thanks going out to Mike Canton from The Soul Show for his encouragement on this project.) This album laid out what was going on in America in 1971, and it’s a bittersweet anniversary to celebrate, because it’s still as relevant today as it was 50 years ago.

“No matter where I heard it, I do remember how I felt and it was so different,” says Scruggs, a writer and musician from Cleveland.

“We used to listen to that album over and over again,” says McCree, who grew up in Beltzhoover.

“I was 21, over 1,000 miles from home in the military. Two things you really appreciate: good friends and good music,” says Weatherspoon, host of WYEP’s Big Town Blues.

“A sign of the times back then was during the Civil Rights movement. And it was a wonderful time, it was a scary time … and he had us look at the world,” says Wellons, a vocal coach and musician who grew up in Beltzhoover.

“He went from love relationship songs to love one another, brothers and sisters. It was sort of like the hippie movement, at the same time, clashed with Motown and the funk brothers and the anti-war movement. You weren’t used to hearing that out of Motown … it was refreshing,” says Mauer, a retired railroad worker from Altoona.

“I was like, how can I use this music to fight the racism and bigotry that’s happening and also highlight the amazing black music community?” says Gilfillian, a singer-songwriter in Nashville who recorded his own version of the “What’s Going On” album last year.