Rosemary Welsch on the First Lady of Rock 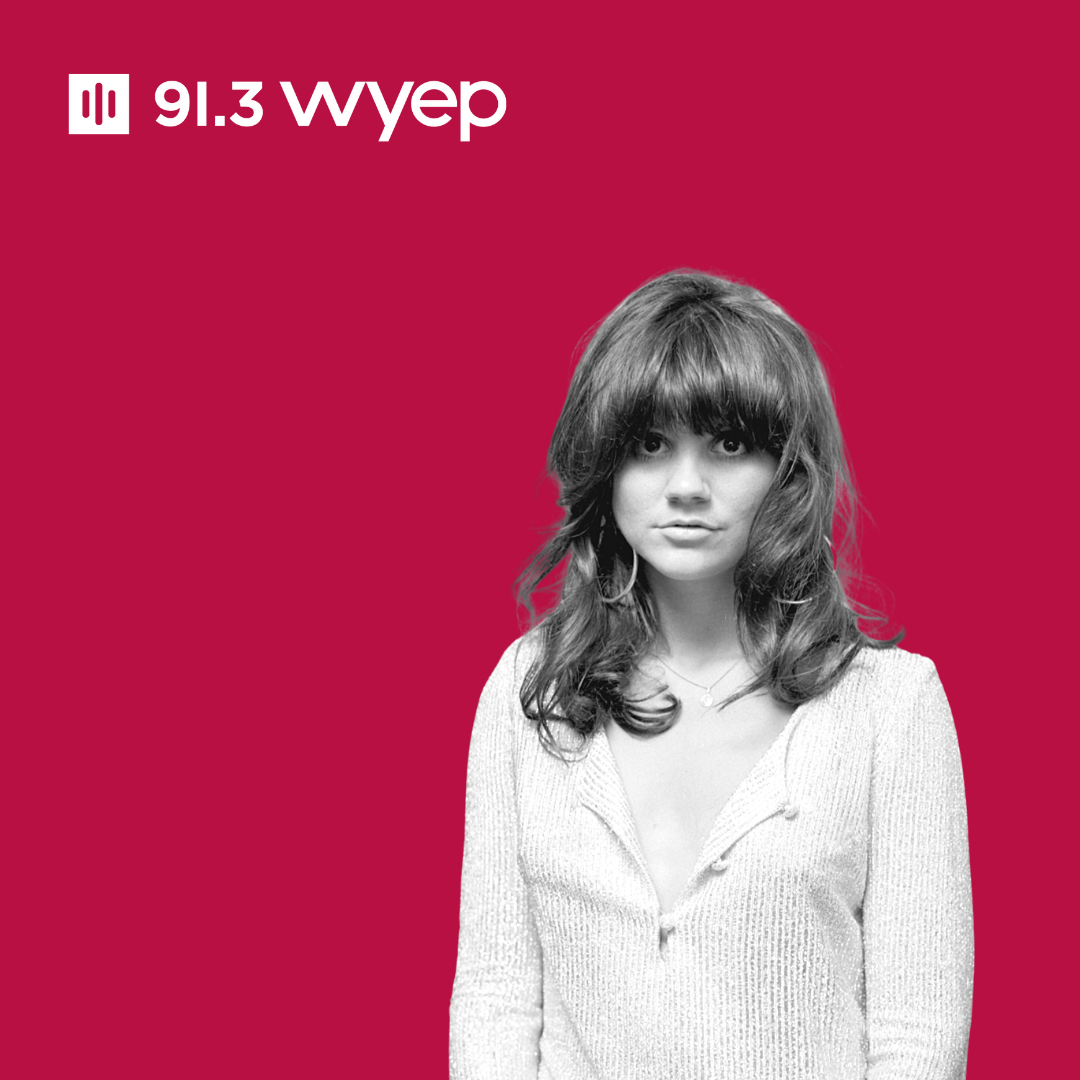 On Monday, April 7th, 1980, I was twenty years old when my 16-year-old brother and I boarded a bus in Export, PA headed to downtown Pittsburgh. Our destination was the Civic Arena. Linda Ronstadt was one of the biggest acts in rock and both Tom and I loved her. Although not the most effusive live performer, Ronstadt’s majestic vocals, stellar band, and popular song list made the evening a night to remember.

She kicked off the show with a cover of The Hollies “I Can’t Let Go” and ended with an encore of the Eagles “Desperado.” In between were covers of Roy Orbison, Hank Williams, Wanda Jackson, Warren Zevon, J.D. Souther, Elvis Costello, and Buddy Holly songs (see the full setlist here). Therein lies the reason Linda Ronstadt was so great: she could meld a multitude of genres into an indelible and distinct original sound, and she knew a great song when she heard it. That voice soared through country ballads, blasting rockers, and beautiful folk melodies, making her one of the greatest songs interpreters of the rock era.

As she moved into the 1980s, she took on new challenges, from recording a trilogy of pop standard albums with the legendary band leader Nelson Riddle, to appearing in Gilbert and Sullivan’s “The Pirates of Penzance” (in New York City, no less!).  Despite detractors she persevered. Teaming up with Dolly Parton and Emmylou Harris, she recorded country albums, scoring number one hits in the genre as well as Grammy Awards for “Trio.”

She paid tribute to her family roots on a series of albums dedicated to traditional Mexican folk songs. Ronstadt never saw styles or artists as off limits. A true lover of music, she was open to a vast array of not just genres, but also collaborators. Consider this list of divergent artists that she worked with:  Aaron Neville, Frank Zappa, Earl Scruggs, Paul Simon, Carla Bley, Rosemary Clooney, Phillip Glass, Johnny Cash, Flaco Jimenez.

Linda Ronstadt was the perfect artist for her time. She was gorgeous, generous, politically aware, self-possessed, and immensely popular. She sold over 100 million albums, collected a dozen Grammy Awards, and after far too long a wait, she is finally a member of the Rock and Roll Hall of Fame. If you, like my brother and I, are a product of the 1970s and ‘80s, you are well aware of the influence of Linda Ronstadt.

I, for one, wish her a happy 75th birthday, and thanks for the memories.