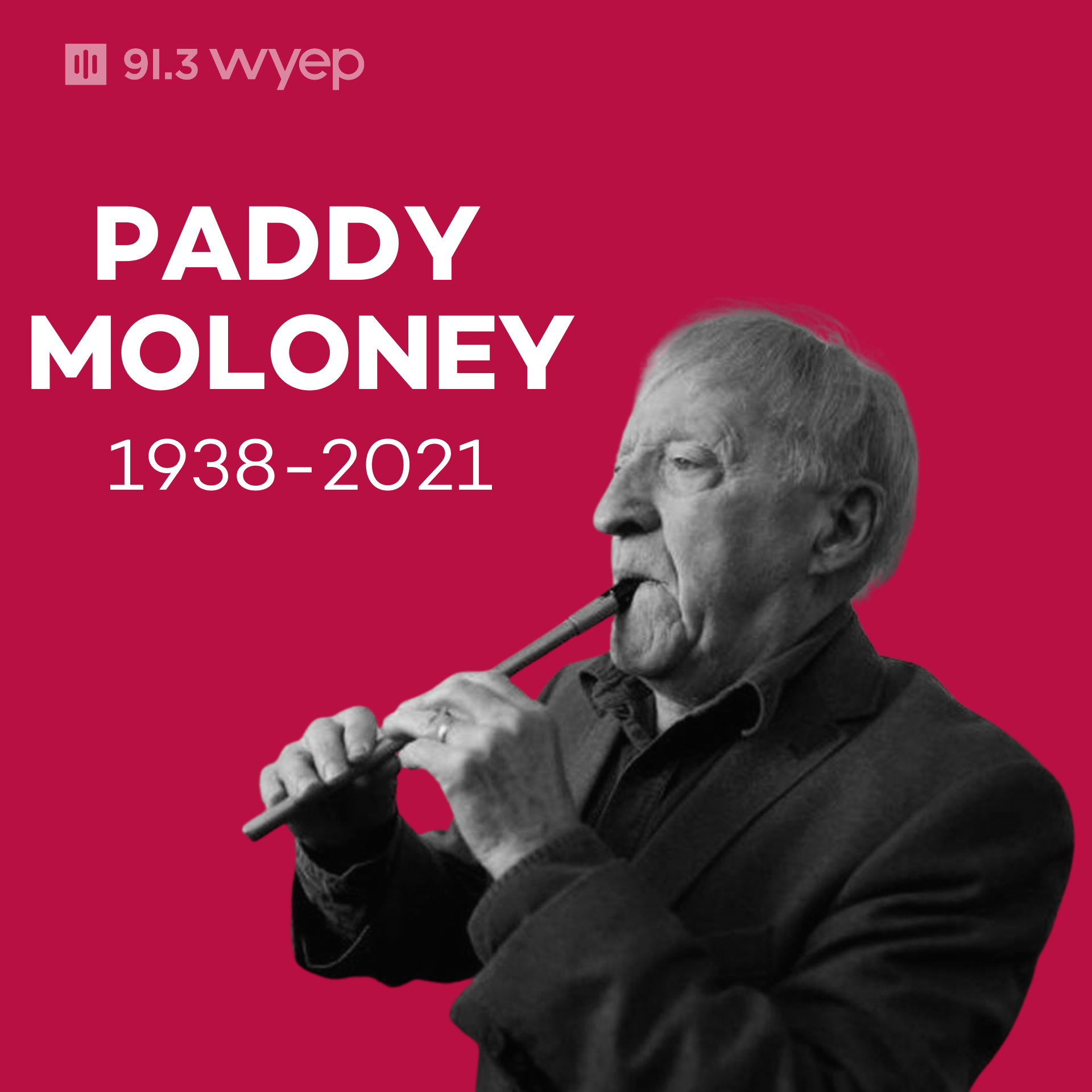 You can’t talk about Irish music without mentioning the name Paddy Moloney. As a founding member of the legendary band The Chieftains, and as a master with the tin-whistle, he brought traditional Irish music to the world, at one point performing with his band at the Great Wall of China. He was fascinated by exploring new avenues of music and making albums with artists from various genres, generations, and cultures.

I discovered The Chieftains in 1988 when they collaborated with Van Morrison on the album “Irish Heartbeat.” One of my favorite Christmas albums is “The Bells of Dublin” which mixes traditional Irish Christmas Carols with more modern tunes done by a variety of artists including Elvis Costello and Rickie Lee Jones. “The Long Black Veil” teamed The Chieftains with The Rolling Stones, Mark Knopfler, Ry Cooder, and fellow Irish woman Sinead O’Connor.

In 2016 The Chieftains performed with The Pittsburgh Symphony. It was on St. Patrick’s Day of that year that I had the honor of speaking with Paddy Moloney, who I found to be a wealth of musical knowledge and a charming interview. Ask not for whom the bells of Dublin toll today, but remember Paddy Moloney every time you hear a whistle.