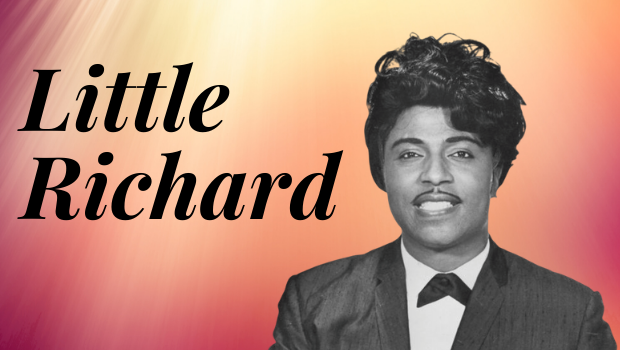 On May 9, Little Richard, one of rock and roll’s earliest hitmakers, died at age 87.

He was nicknamed “The Architect of Rock and Roll,” as his songs in the late 1950s changed not only the way music sounded, but how it looked. With his flamboyant stage persona and wardrobe and his exhilarating performances , Little Richard’s impact on music is still being felt today.

In our one-hour tribute to the legend, Brian Siewiorek surveys Little Richard’s career in music spanning 60 years of his recordings.