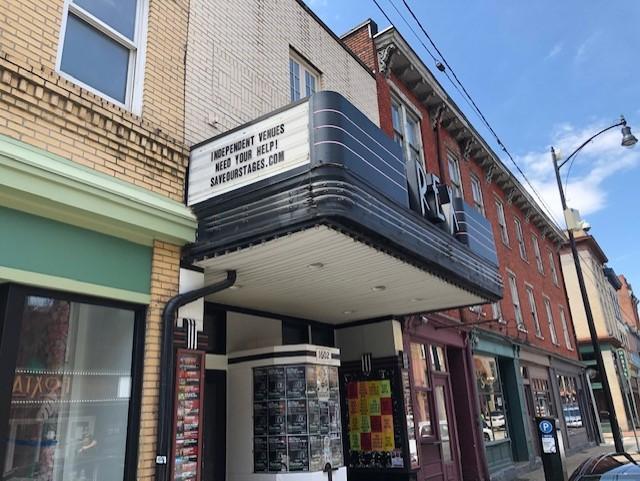 One of Pittsburgh’s top independent music halls is closing because of the coronavirus pandemic.

In an announcement on its Facebook page today, the The South Side’s historic Rex Theater blamed “hardships” and “uncertainty” caused by the pandemic, which has shuttered most indoor performing-arts venues for more than six months.The Rex announced its closure on Facebook about 1 p.m. today.

The Rex opened as a vaudeville house in 1905, and later became a movie theater; at one point, it closed for years, but in the 1990s was again revived as a moviehouse.

For the past two decades, it has primarily hosted local and touring music acts and other live performance, the past 11 under the current ownership.

The Rex is Pittsburgh’s largest independent concert venue to permanently close because of the pandemic. It accomodated a standing-room crowd of nearly 600.

Independent music venues are among the establishments hardest-hit by the closures forced by the pandemic. The Rex had been one of numerous local venues to join the National Independent Venue Association, a new group lobbying for federal relief for their industry.

Other music venues to close during the pandemic included Brillobox, in Bloomfield.