WYEP’s Joey Spehar and Rosemary Welsch chat about albums they’re excited for you to hear. Click on the images below to see each artist and hear their reviews. 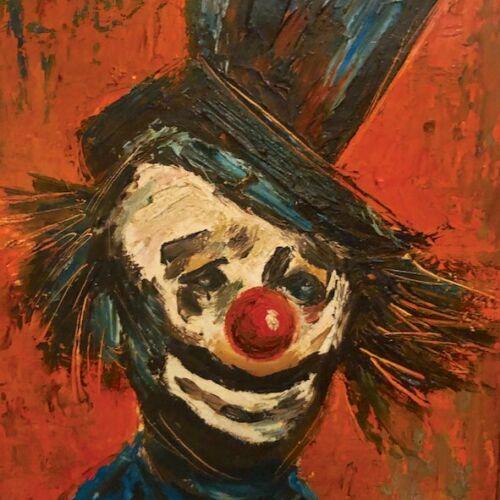 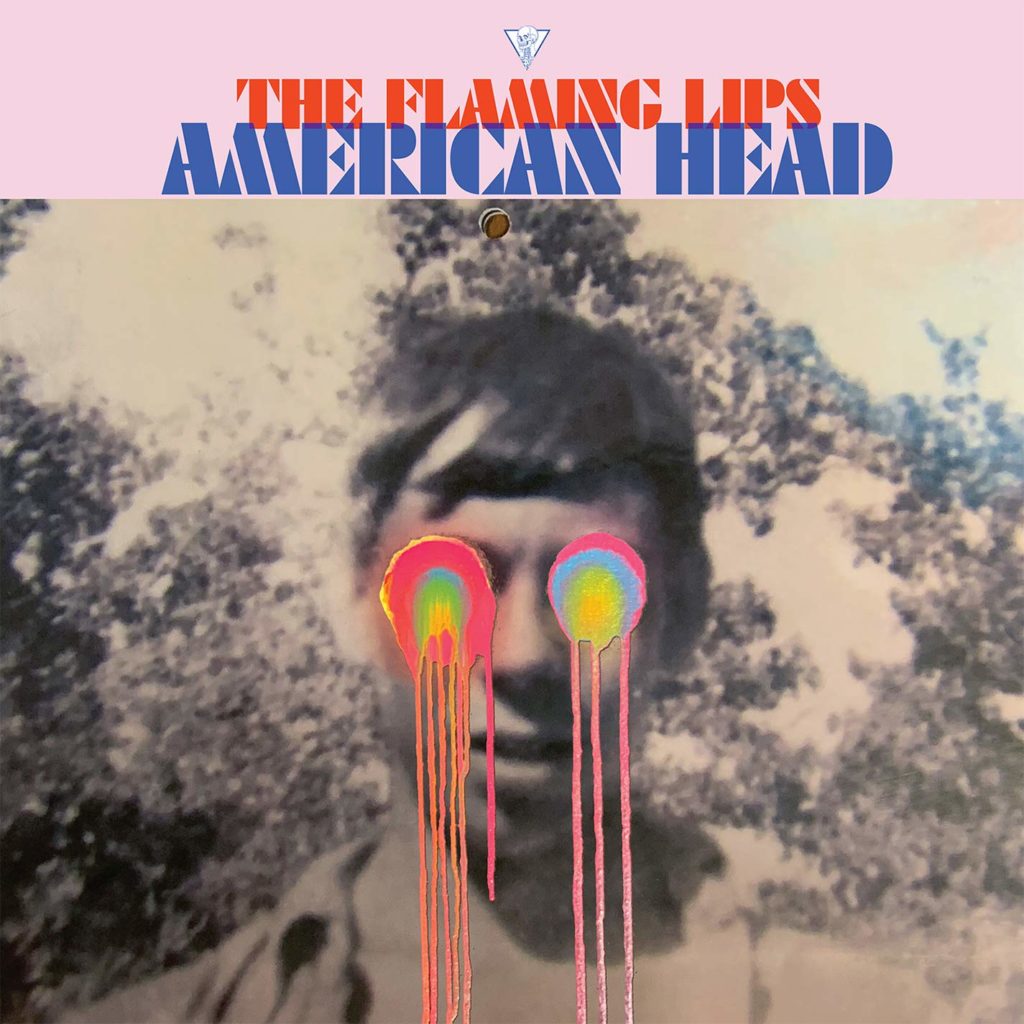 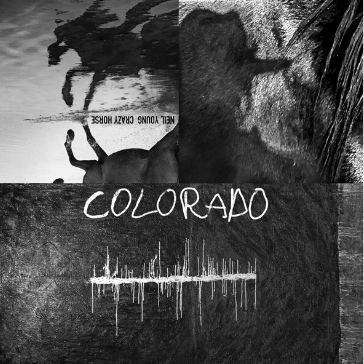 “Colorado” is the 39th studio album from Neil Young. This time around, he is once again joined by Crazy Horse. The album touches on strong themes like aging, losing loved ones and mortality. 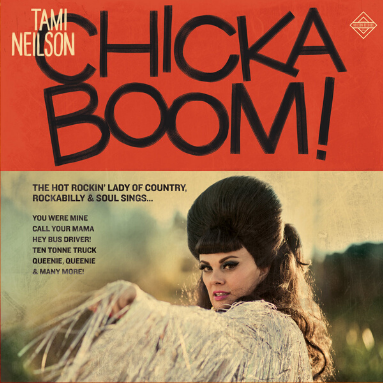 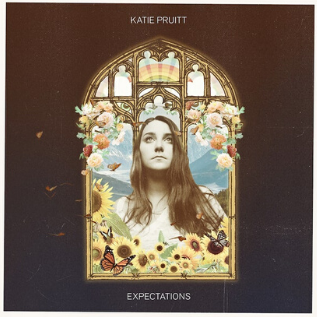 “Expectations” is the debut release from a 26-year-old Katie Pruitt. She’s originally from Georgia and is now making her living and her life in Nashville, Tenn. 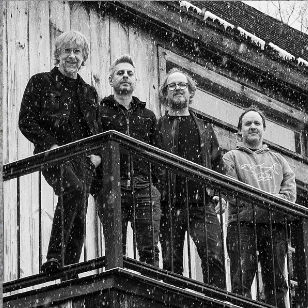 “Sigma Oasis” is the 15th studio album from Phish and the first in a few albums to not be produced by Bob Ezrin. Instead, the album is mostly self-produced with some help from Vance Powell who has worked a lot with Jack White and his various other bands as well as Arctic Monkeys, The Revivalists, and […] 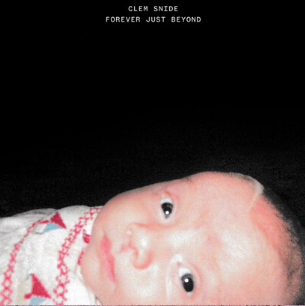 Forever Just Beyond by Clem Snide

Clem Snide’s new album “Forever Just Beyond” is led by songwriter Eef Barzelay. Clem Snide was formed in the mid-1990s in Boston. They are named after a character who appears in several William S. Burrough’s novels including “Naked Lunch”. In 1999 they were discovered by Seymour Stein who signed them to Sire Records. 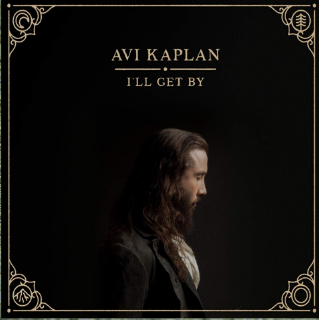 I’ll Get By By Avi Kaplan

Avi Kaplan was born in California. He spent a good deal of his childhood listening to folk music under the giant sequoia trees. It’s a place he holds close in his heart no matter where his career has taken him. 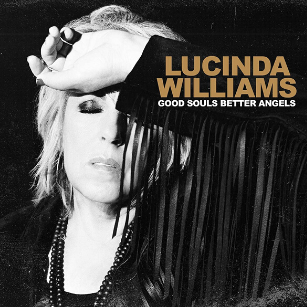 Lucinda Williams is back and she is as gritty and gutsy as ever. The 67-year-old hasn’t mellowed with age. She is still filled with rage and wisdom, caustic wit and deep empathy. “Good Souls, Better Angels” is Lucinda Williams’s most political work to date, but it also includes songs that explore the human heart and […] 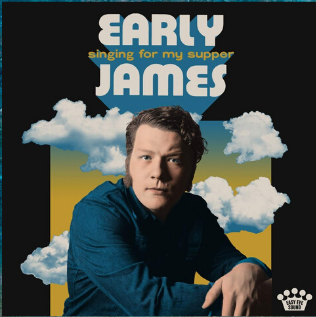 Singing For My Supper By Early James & The Latest

Early James & The Latest’s new album “Singing For My Supper” is full of cool-sounding, vintage-inspired tunes, but it’s so much more than that. 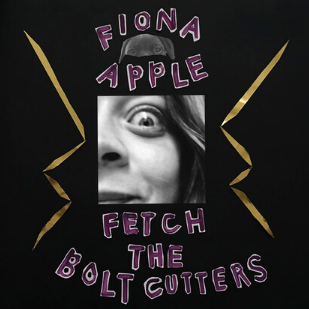 The opening track to Fiona Apple’s fifth studio album “Fetch The Bolt Cutters” will take new listeners by surprise. “What begins sounding as a lively Vince Guaraldi song ends with wild vocalization spewed with the spirit of Yoko Ono. ‘I Want You To Love Me’ captures the whimsy of the artist and hints at the menacing aspects […] 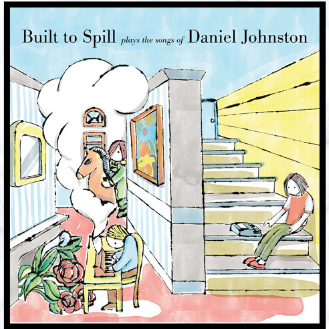 Built To Spill Plays The Songs Of Daniel Johnston

Most people who know of and enjoy the music and art of Daniel Johnston can probably remember the moment their orbit passed with his. For lots of people, that was during the 1992 VMA’s on MTV. Kurt Cobain wore a T-shirt showcasing Johnston’s famous “Hi, How Are You” drawing – a work that first appeared […]