Welcome to Key Tracks! Let’s revisit five of the best songs from a WYEP artist or band!

Each week explores five key tracks from a WYEP band or artist that has three or more releases out. Whether you’re just discovering a band’s most important tracks or seeing if your five match our own, check out the feature weekdays at 1 pm on WYEP at: wyep.org/listen

WYEP Key Tracks are updated weekly, but we’re taking a break for the Thanksgiving holiday.

Emmylou Harris is a living legend of folk and country music. She’s been a member of the Grand Ole Opry for 30 years; has won 14 GRAMMYS in her career, and received the Lifetime Achievement Award in 2018. Emmylou has recorded with numerous artists, including Gram Parsons, Mark Knopfler, Willie Nelson, and Linda Ronstadt. During a period of change in country music radio in the 1990s, she made what turned out to be one of the more critically acclaimed albums of the decade with Wrecking Ball. It was a dive into ethereal pop with lush arrangements and production done by Daniel Lanois. There’s a lot to dive into and absorb in Emmylou’s long career. Here are five of her key tracks to start with. 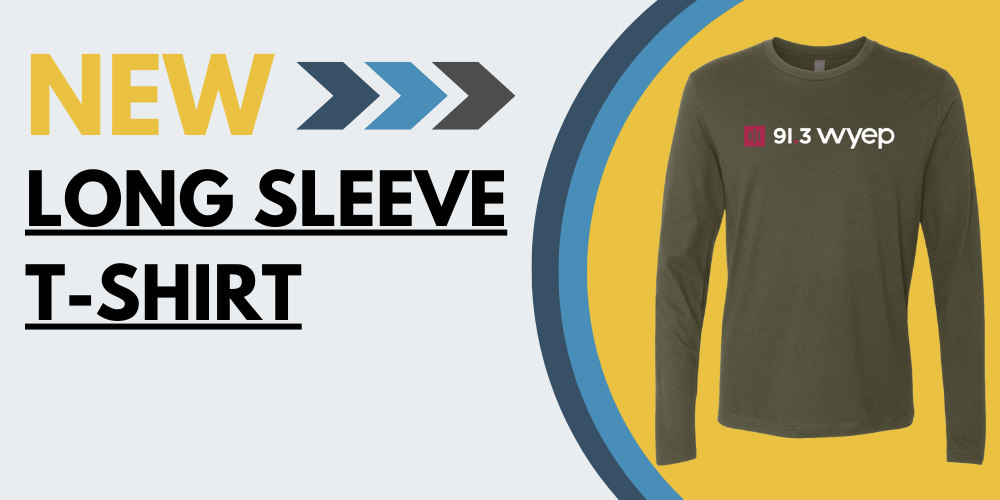