A staple of the Pittsburgh music scene since the late 1980s, James Scoglietti, a.k.a. Selecta, started his radio career at the age of 16, eventually hosting and DJing multiple college radio programs on WPTS and WRCT. In 1998, he was named “Best Hip-Hop Radio Personality” by In-Pittsburgh News Weekly, and the following year he opened Pittsburgh’s first hip-hop retail music outlet, 720 Records. In 2020, Selecta was named “Best Club DJ” by Pittsburgh City Paper. He has hosted a number of celebrated residencies at some of Pittsburgh’s hottest venues and supported many international touring artists such as De La Soul, Pharcyde, and Amel Larrieux. He has been a volunteer host on WYEP since 2010. 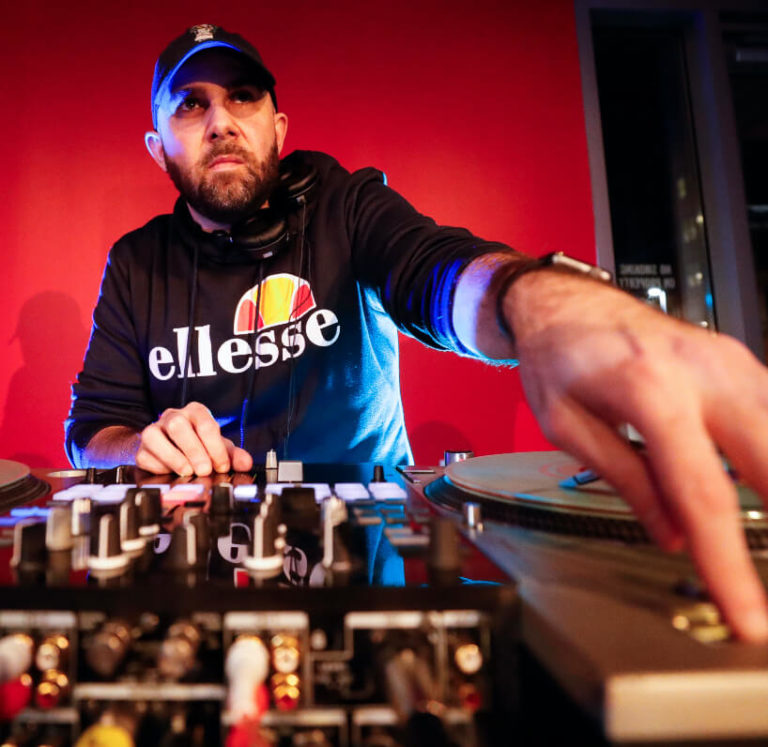