Rosemary Welsch is the Afternoon Mix Host, Program Director and a Senior Producer for 91.3 WYEP. Welsch is the longest-tenured employee at WYEP, having just celebrated her 30th anniversary as a full-time employee. She began as a volunteer D.J. during the station’s salad years in 1981.

Welsch’s impact on WYEP cannot be understated. As a pioneer in the field and genre, she played a pivotal role in the station becoming one of the United States’ most prominent community-supported AAA radio stations. She started producing and hosting programs focusing on women musicians and became the first woman named solo host of a morning drive program in Pittsburgh’s history.

Most Notable interview: Among her many talks with artists such as Patti Smith, David Byrne, Chrissy Hynde and Phillip Glass, this Live & Direct Session with Rhiannon Giddens is a favorite.

Read all about her: She Became Pittsburgh Radio Royalty by Making Music Matter, Pittsburgh Magazine

Over the years, Welsch has helped the station become the nationally recognized industry leader that it is today. Her significant career with WYEP began in 1981 when the station was young, small and struggling. Welsch came aboard as a volunteer and later sat on the Board of Directors, working to create a new WYEP that would thrive and grow. She started producing and hosting programs focusing on women musicians and became the first woman named solo host of a morning drive program in Pittsburgh’s history.

In the 1990’s, Welsch helped create the current format of WYEP, and also its mission. In 1995, Welsch was named Program Director, a position held by few women in the industry. She held the position for 11 years, earning several nominations for Program Director of Year at the non-commercial radio conference. She was named one of the 50 Most Culturally Significant Pittsburghers by the Pittsburgh Post-Gazette, two years running. In the mid 2000s, Welsch became the host of the Afternoon Mix and Senior Producer for WYEP, conducting interviews with locally and nationally recognized musicians, artists, and representatives of non-profit organizations, including Bonnie Raitt, Harry Belafonte, Mavis Staples, Burt Bacharach and many more. She also acts as host for many non-profit events in the area. In 2013, she was honored by The Women and Girls Foundation as a pioneering woman in media in Pittsburgh. In 2016 Pittsburgh Mayor Bill Peduto declared September 28th “Rosemary Welsch Day” in honor of her 35th Anniversary at WYEP. 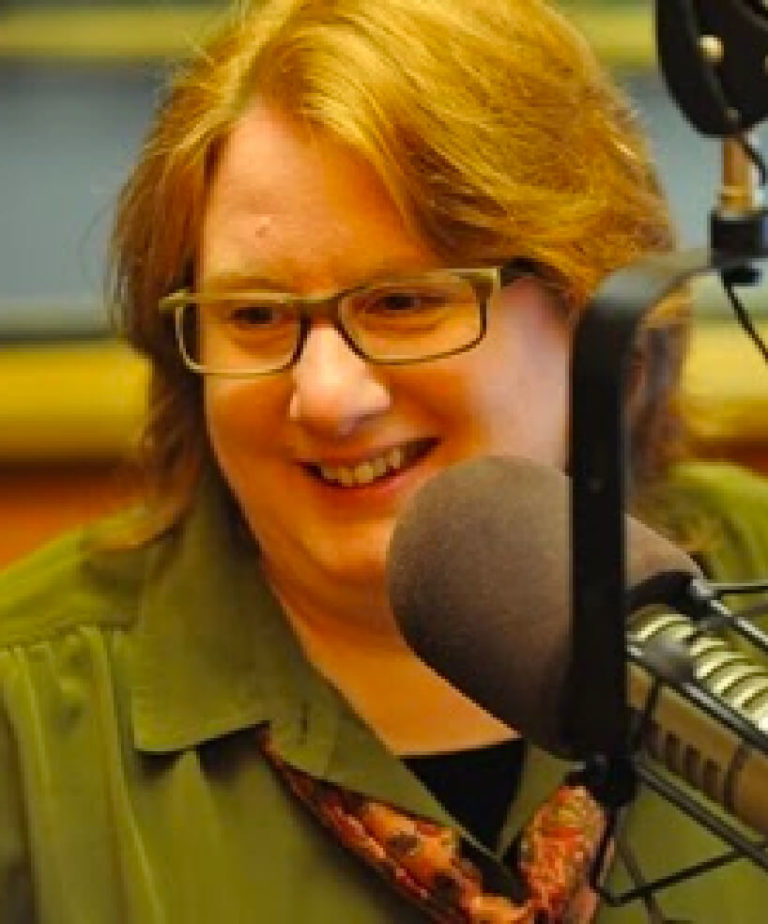