Liz Felix is our Evening Mix host, joining WYEP in 2019 after working for a public radio show called BirdNote in Seattle. Felix started her career as a DJ at her college station at University of Illinois and has worked as a Program Director, Music Director and DJ at stations in Missouri and Akron and Cincinnati, Ohio. Her time as Music Director at The Summit in Akron led the station to be featured in Paste magazine as well as to be nominated for AAA Radio Station of The Year by Radio and Records.

Always working hard for her local music scene, Liz was named Best Cincinnati Ambassador in 2017 while at WNKU, and currently hosts the Pittsburgh Music Hour, introducing listeners to the sounds of Western Pennsylvania every Monday night at 9.

Liz also hosts WYEP’s exploration of indie rock, The Block Party, on Thursdays from 8 to midnight.

Artist that got me hooked on Rock n Roll: The Beatles! I saw A Hard Day’s Night when I was kid and became obsessed. The Beatles led me to music and eventually to radio, where I’ve discovered lots of favorites over the years – Bob Dylan, Spoon, Joni Mitchell, A Tribe Called Quest, Sufjan Stevens, Prince, Feist… I could go on, but it’s all on the Evening Mix.

Memorable Interviews: A talk with The Black Pumas was among Felix’s early Live & Direct Sessions.

Read All About Her: 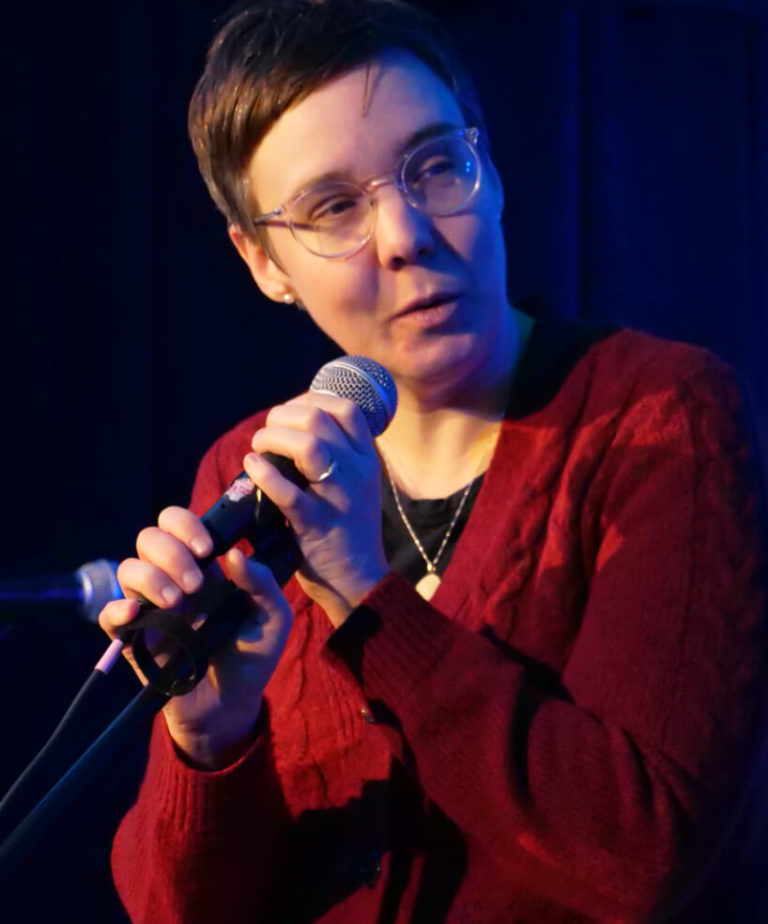