Host of the Morning Mix, Joey Spehar, is a Pittsburgh native who started as a volunteer D.J. fresh out of college in 2006. He took on any job they’d let him do like editing audio, engineering remote broadcasts, and shoveling snow.

By fall, he was hosting a weekly show on Friday nights from midnight to 4 a.m. and started doing freelance production work for The Allegheny Front – Pittsburgh’s best environmental radio show – and eventually served as the show’s Production Director.

In 2012, Joey was hired full-time at WYEP as a co-host of the morning mix, and started getting you to all on his own in July of 2017. In the midst of a global pandemic in 2020, he also became the host of WYEP’s virtual music quiz show, Drive Time.

Most notable interview: This unpublished talk with David Bazan.

Read All About him:

My Favorite Pittsburgh Thing To Do With Kids, KidsBurgh.org

Music Is Its Own Reward For Volunteer DJs, Tribune-Review 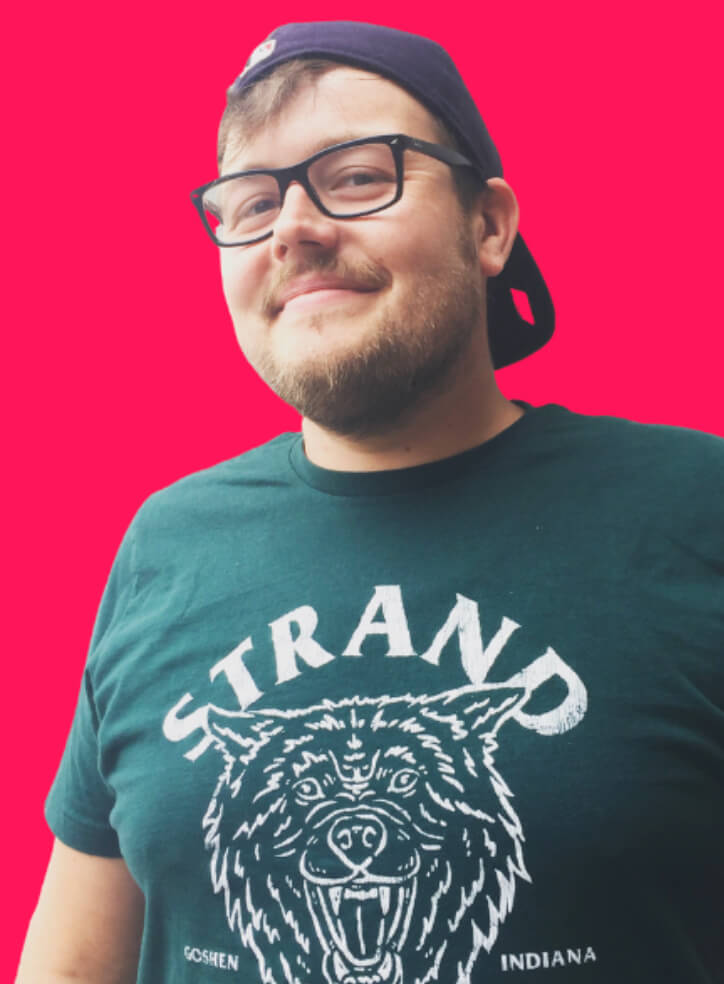