I don’t think I can point to one event in my life that has led to my interest in music, but for me, I attach a lot of meaning and memory to songs so I can pinpoint where I was in my life when I first got attached to certain tracks. The Smiths and Nirvana remind me of playing Snood on my sister’s computer when she came home from college. Kiss from a Rose by Seal reminds me of sitting in my other sister’s room cycling through her CDs on her boombox – (the Batman Forever Soundtrack being a solid part of the rotation). Oklahoma! Reminds me of being sick, watching the musical over and over again as I ate some salsa trying to soothe my sore throat. Everyone in my family played an instrument in school and having three older sisters, I spent a lot of time going to various band and orchestra concerts.

My final semester in college I took this amazing Radio Writing and Production class as an elective (I think). I loved it, but since I was graduating in a couple months, I felt it was too late to explore radio any further. I graduated, moved back in with my parents and started a proofreading job at a mining consultant firm. Never forgetting that radio class I took, I reached out to my friend who actually worked at WESA and asked if he knew of any volunteer positions at WYEP. He put me in touch with the station and the rest shall we say, is history.

I had a fan write to me to tell me how much he enjoyed my show – my playlists especially. We began to correspond back and forth for a few months, discussing our different tastes in music and what certain bands have meant to us over the years. I remember he made a list of requests for me, some 30 or 40 songs! Even if I just played one of those songs, he’d write and thank me so much for playing them.  Sadly, he passed away. Like myself, WYEP was something of a life-line for him and to this day I’m honored to know that I was part of providing him music that he could connect with and hold on to, while being a part of a station that means so much to me and so many other people.

What is your favorite album?

Amputechture – The Mars Volta. I know,I  know, everyone loves Deloused and I do too, but when I think about playing a Mars Volta album from start to finish, I find myself picking Amputechture more often than Deloused or even Frances the Mute.

What was your first album?

I think it might have been Weird Al, Greatest Hits. 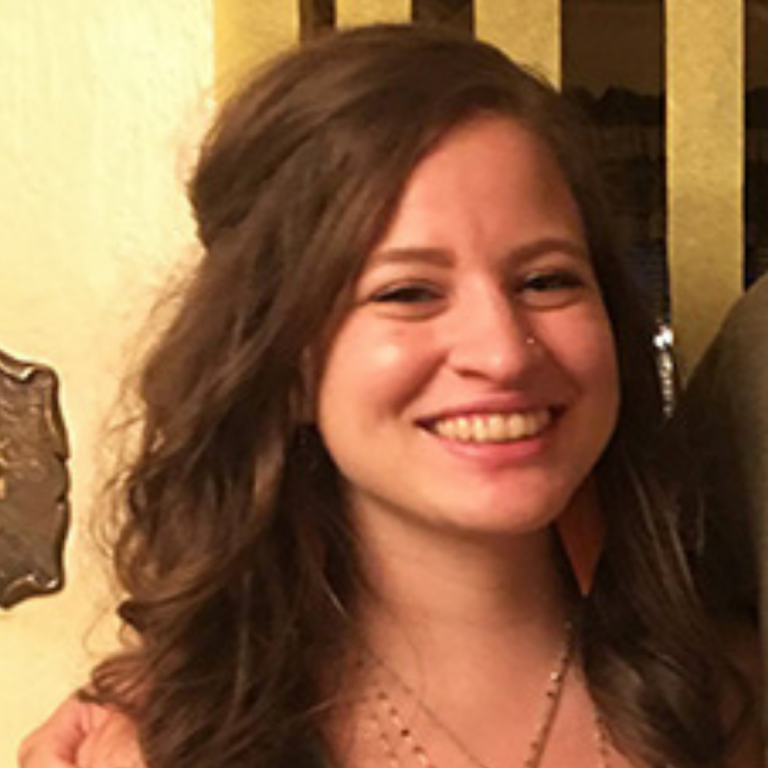