Roots & Rhythm host Jesse Novak is an unrepentant music geek. He’s been hosting radios shows in Pittsburgh and West Virginia since 1993. In 2009, after a stint out of town, he started hosting a late-night show at 91.3 WYEP and has been hosting his current program since July 2010. 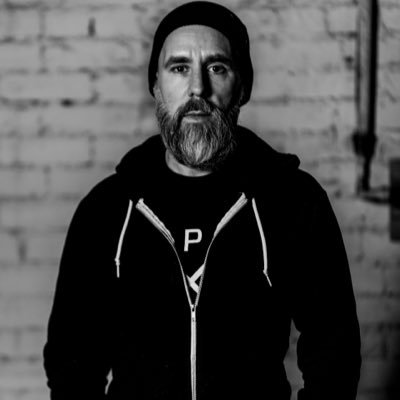