George T. is an avid music enthusiast. George became a volunteer host at WYEP in 2015 as a substitute host for The Soul Show‘s Mike Canton. His work on that show led to more substitute hosting for Selecta’s Grand Groove Radio. The positive feedback from those shows led to George becoming the host of his own show, Vibin‘, Monday nights from 10 p.m. to midnight. 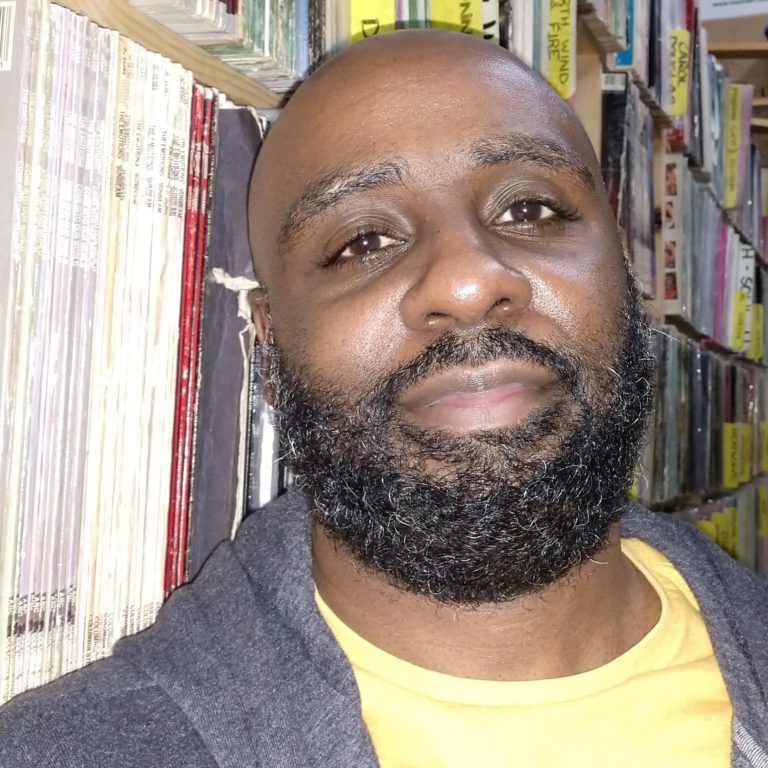