Music › Music Features › Pittsburgh Artist of the Week › ‘We Should Be Lifted Up, And That’s My Job As An Artist’ Says Kenny Stockard

If you want to sit and mope around, Kenny Stockard’s music might not be for you.

“Go on social media and you’ll find it,” Stockard said. “But in music, we should be lifted up, and that’s my job as an artist.”

And it’s a job that he does well. The Pittsburgh musician is known for his powerful, yet intimate singing voice. That voice was honed in his hometown of St. Louis, where Stockard found himself in a situation familiar to many great singers.

“I grew up singing in the church. My family ran the entire music department and music is just a part of who I am,” he said. “I don’t think I have much choice in becoming a musician.”

Stockard spent the last couple years singing background vocals in The Commonheart. Now that he’s out on his own, he’s finding that he has to be his own best ally.

“I think as a solo artist, there’s a whole lot more pressure on you,” he said. “When I was singing background for The Commonheart, I literally just had to show up and sing and that was awesome. I loved doing it. It was a lot less pressure. I just walk on stage and we do what we did in rehearsal.”

However, with great challenges come great rewards and, for Stockard, one of those rewards is that he now has the opportunity to share the deepest parts of himself with his audience.

“It’s so great to be able to do music that comes straight from your heart and says exactly what you want to say. It’s a very unique experience, definitely.”

“At the time I was dating this girl and I was like, man I’m really hopeful about this and I think this might be something. So this was my invitation to ask her, ‘Hey, do you wanna do this with me? Do you wanna go a little step further? Put a name on it, so to speak,’” he said.

So did she say yes? We’re not saying. Let’s keep it as part of the musical mystique of Kenny Stockard. 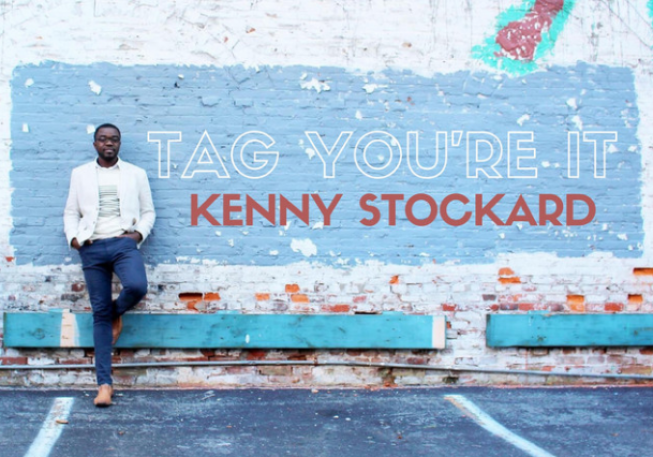