It’s hard not to be charmed by Valerie June.

As the New York Times‘ Jon Pareles puts it:

“Valerie June has built a devoted following by ignoring expectations. She is simultaneously rural and cosmopolitan, historically minded and contemporary, idiosyncratic and fashionable, mystical and down-to-earth. She calls her style ‘organic moonshine roots music.'”

Her voice is rare and delicate, but with a strength underneath it. June performed at WYEP’s studios for a Live & Direct Session in 2017. She chatted with Afternoon Mix host Rosemary Welsch about her unique voice.

“When I hear the songs coming to me, I’ll be washing dishes, or going to the grocery store or paying bills … and a voice will come in and start singing the songs. Voices, they’re always different. It’s almost like the way composers hear symphonies. They hear the strings and they know what that string section’s supposed to do, and then they hear the horns in their mind and they know what they want that to be when they write it all out. I hear as voices. So as soon as I get one voice, a thousand more voices start to come in and I’m like, ‘whoah! There’s a lot of voices in there.’ And it just becomes so overwhelming inside because I’m excited about it and all these voices are coming.

Well, they’re all different. Sometimes there will be like a man’s voice, so I’ll try to honor it by singing on the lower part of my voice. Sometimes I’ll hear it very high, like children’s type voice, so I try to honor it by finding that place in my voice where I can do something close to it. And sometimes it’s really angelic and I’m like, ‘I have too much rasp to try to achieve that.’ But I try, I go for it! Give it a chance.” 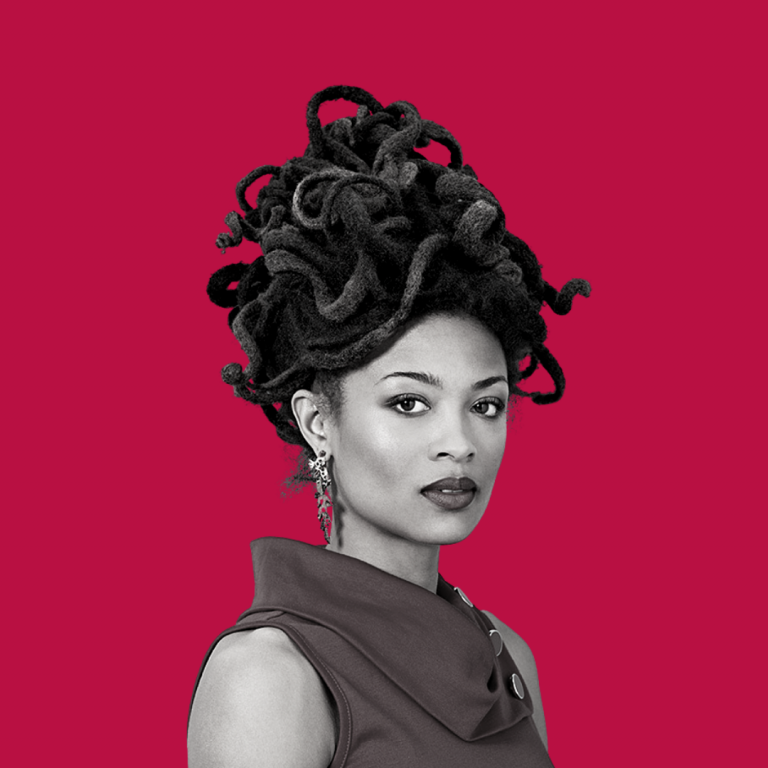