Sharon Mok is the lead singer for the Pittsburgh dream pop band The Real Sea. She’s also an accomplished folk singer with a name that fits her craft perfectly.

“I started a folk band called Tiny Rhymes which is named after my Chinese middle name,” she explains. “It’s Siu Wun. It’s a Cantonese name and it means little poem, so I used that iteration Tiny Rhymes. I would use a lot of Chinese operatic influences, I thought, in my melodies so I would let my voice, kind of, take over a lot of the music. With The Real Sea, it’s much more subdued. It’s within that classic indie rock genre.”

Poetry also played a role in naming The Real Sea.

“Chris, the guitarist, came up with that and he was referencing a Sylvia Plath poem. It’s called ‘Two Lovers And A Beachcomber By The Real Sea.'”

The band’s debut single “Paper Machete” is a case study in shoegaze music with a name that oozes with expressive symbolism.

“It’s such a delicate and beautiful metaphor,” says Mok. “The lyrics that I wrote reflect how I was feeling at the time. I tend to write personal or, oftentimes, feminist lyrics, so this song details toxic masculinity in that it’s very fragile and yet very brutal, sometimes inescapable, too. So, all those ideas come together and make up the lyrics of ‘Paper Machete.'”

The metaphor of the paper machete extends to band’s overall aesthetic. They even considered using the phrase for their name.

“Sometimes,” she says, “We come up with these riffs, these heavily guitar laden riffs that can be kind of serene and even put me in a trance when I’m on stage. That’s what I like about performing in this band.” 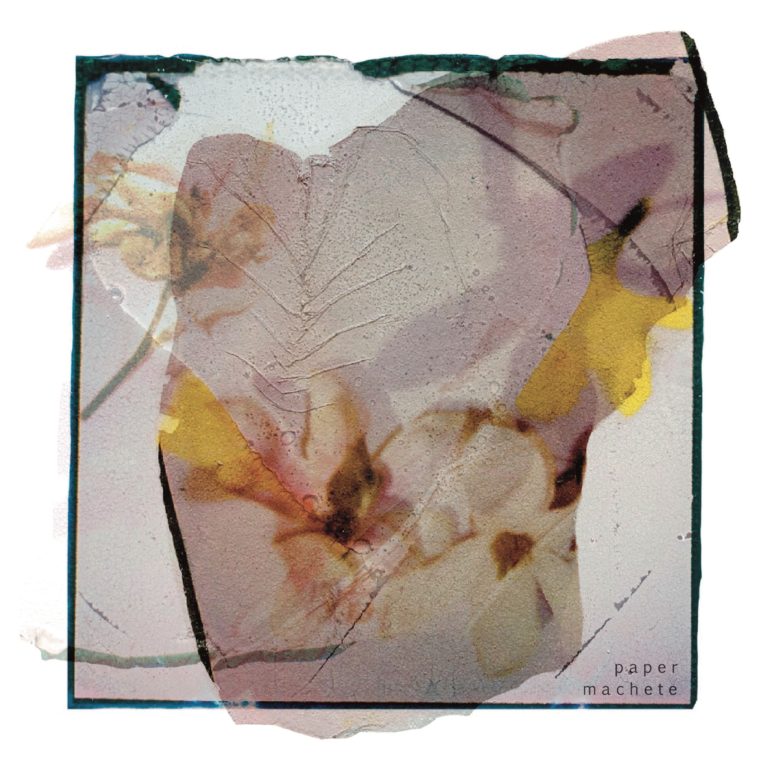