Curt Smith and Roland Orzabal gained international fame in the 1980s as Tears For Fears, scoring hits like “Shout,” “Everybody Wants to Rule the World,” and “Mad World.”

It’s been 17 years since they’ve released an album, so there is much anticipation for their new work “The Tipping Point.”

Afternoon Mix Host Rosemary Welsch recently chatted with Smith about the new release, his relationship with Roland Orzabal, and how fame at such a young age affected childhood friends.

Curt talked about his relationship with Orzabal, which he calls “impactful, sometimes tense and yet curiously enduring.”

“I mean there’s going to be tension in our case, I think, because unlike any other band I know … we are a duo with two front men, both of whom are singers,” he said. “That means you have two rather large egos. I’m being facetious but accurate to a degree and we both kind of know what we want. So to try and get that balance is always, can sometimes be a tense relationship.”

Curt has previously said that the Tears for Fears sound only comes about when the two compromise.

“That’s true,” he said. “A Tears for Fears record comes about when we are both in agreement.”

While Curt and Orzabal both felt it was time to release a new record after nearly two decades, the reasons for it changed.

“The initial premise behind making a record was the live show, which we continued to perform live every year. The live show was becoming a little … boring for us,” Curt said.

It was time for some new music and to freshen things up a bit, he said. They then decided to work with some newer songwriters to create a more modern sound.

“Although it was an interesting process, it didn’t work for us,” Curt said. “And during the interim period of us doing what was effectively finishing an album, in fact it was more than an album, and then deciding we didn’t really like it, a lot of things happened. Roland’s wife, then wife, unfortunately passed away. We had the rise of the right wing worldwide, you know an attempted coup in America, we had the Black Lives Matter movement, we had the Me Too movement, climate change crisis, there was so much going on … we wanted to do the album because we had something to say.” 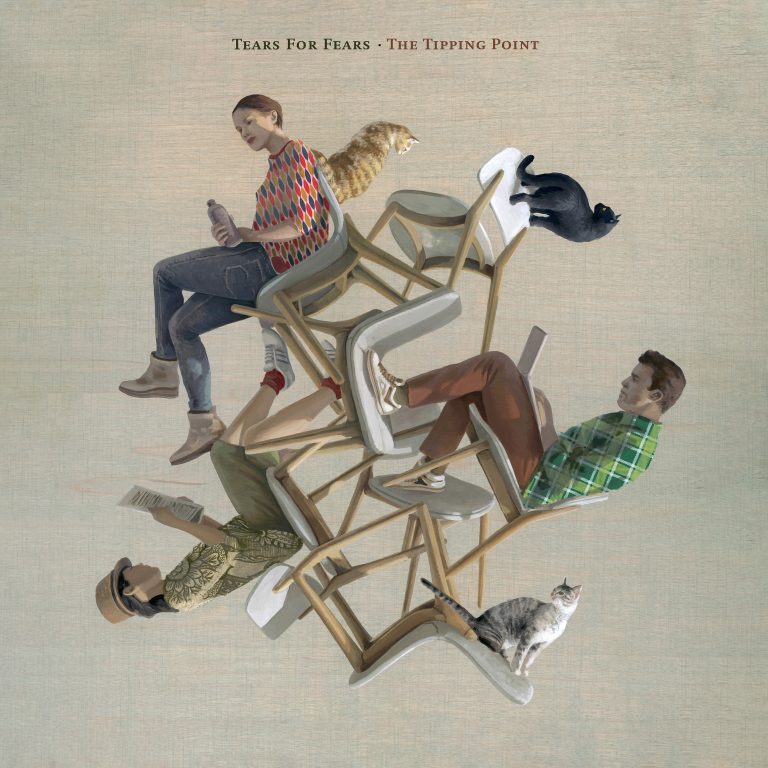