In November 2021, Sting released his 15th solo album “The Bridge.” He chatted with Afternoon Mix Host Rosemary Welsch about the new album and life in a pandemic.

“The Bridge” feels like the quintessential album for a world facing existential crises. Whatever it is that’s haunting you at night, there’s probably a companion song for you on this album.

“I had the same feeling when I wrote it,” Sting says. “All of the characters I’m writing about are in some kind of transition, between life and death, health and sickness, in relationships, between worlds and looking for somewhere safer, more secure.”

In a way, the isolation of the pandemic was an easy fit for Sting.

“Making an album and being cloistered in the studio for months on end is much the same as being in lockdown,” he said. “So it’s the kind of thing musicians are used to doing.”

This album also has no shortage of love songs, many of which seem based on lived-in love and humility. Sting says his experience over the years “from the highest joy to the lowest misery” was a deep well of inspiration.

“I think when you’re sixteen, you tend to write about love, you’re learning about the love you’ve heard in other songs,” Sting says. “But when you get to my age, you’ve actually lived all of these experiences. There’s a richness there, and there’s a knowing … wink, if you like. Things aren’t so bad, really, if you think about it.”

Rosemary and Sting also chat about how his music has always been called from literary sources. The Bible, in fact, has been a source of inspiration.

“I think it’s an amazing resource, the Bible, whether you’re religious or not,” he says. “The King Jame Bible, the translation … is some of the best English next to Shakespeare that you could actually ever read. The music and the rhythms and the stories are fantastic.”

And what does he think about Pittsburgh?

You can also watch their interview below: 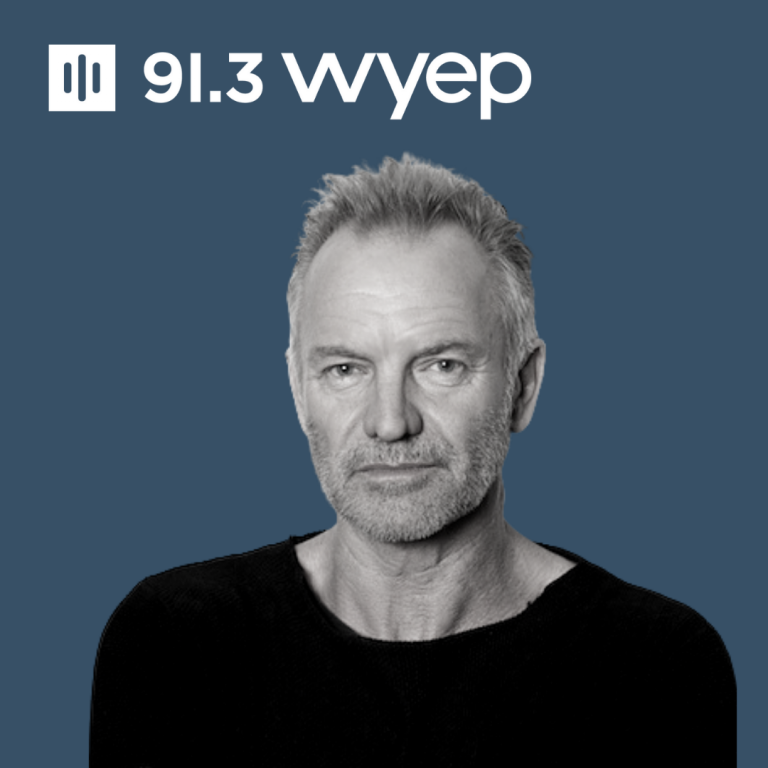