Daniel said it was a long journey creating this record, between the pandemic, releasing a greatest hits album and a tour with Beck.

Eventually he ended up in his hometown of Austin, Texas and got lost in songwriting. He produced a lot of new songs that had to be reworked into the new album.

“That’s the thing that kept me sane, was to get lost in writing a song,” he said. “And then we had all of these new ones and I was like these have got to go on the record. These are better than some of these central ones. So we’re a long way off now from being finished.”

What else kept Britt Daniel sane in the pandemic? He says he did a lot of radio listening, something that he remembers provided him with a connection to the outside world as a child, too.

“It was the thing that made me realize that even when I couldn’t leave the house or couldn’t leave my room or felt lonely or was bored, it gave me the sense that there’s a world that’s still happening out there,” he said. “I have evidence. It’s coming through the radio.” 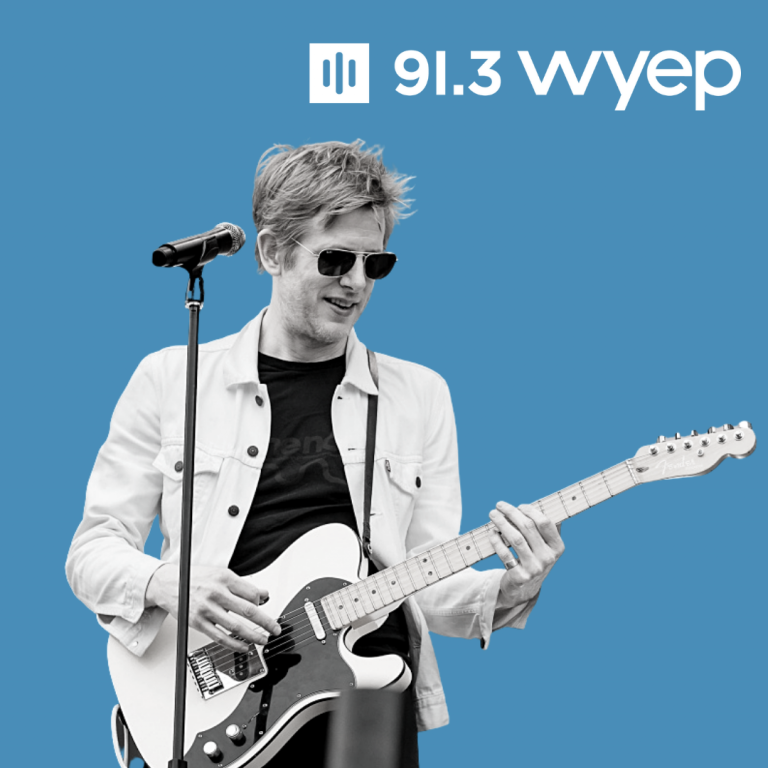