“We need to always save time for doing the things we love,” says Pittsburgh musician Sam Stucky.

It’s good advice from somebody whose music is often born from an anxious and stressed-out part of his mind. While it’s good for the creative process, it’s admittedly tough on the soul. Luckily, though, Sam has a good support system in place with his friends and family, and especially his girlfriend.

“She’s the one who’s always helping me get over the things that all these songs are about,” he says. She also contributed in a very concrete way to the creation of Sam’s new EP Joelle by creating the watercolor painting that graces the cover. And, yes, it’s named for her.

The song “Nothing Special” is a fuzzed-out reminder to listeners that we all suffer from the occasional bout of existential dread.

“I think that “Nothing Special” is about this idea that a lot of us are told that we’re special and we can do anything when we’re young,” Sam explains, “And that might be a generational thing, but it definitely happened to me and so this song is kind of about feeling like I gave up on following my dreams and now I’m just, like, living to work and I wish I still had the feeling that I could do anything I wanted, not just sing about it.”

In the meantime, we’ll have to just hear him sing about it.

You can also check out Sam Stucky’s Patreon page here. 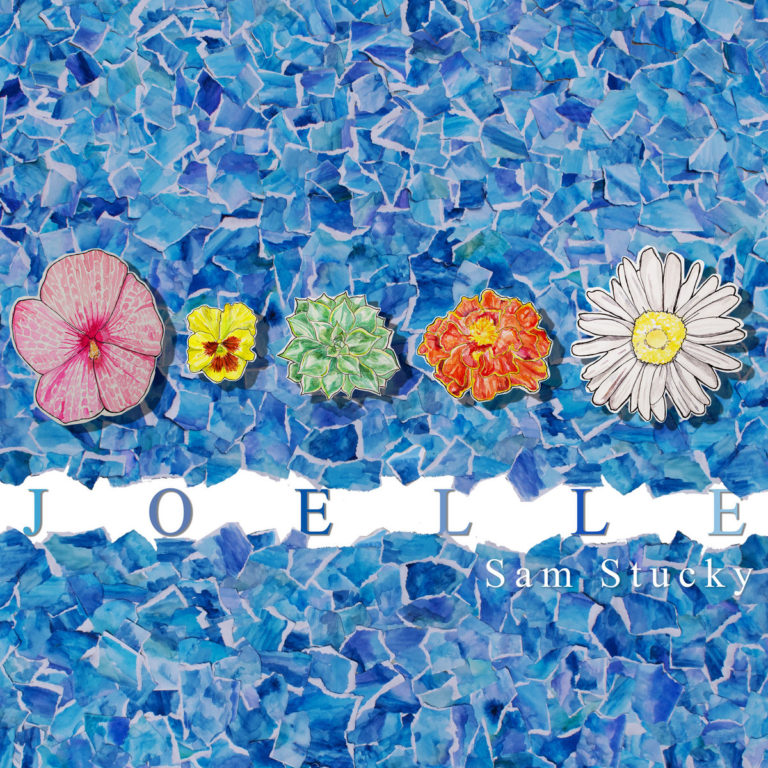