“I knew very early on that I wanted to either play hockey, skate, or do music. That was my life in a nutshell.” When you know, you know. For Pittsburgh musician and producer Ryan Haynes, music is what he knows best. Haynes, along with his musical counterpart Garrett Hunter, just released the song “1988.” It’s a perfectly tasty song for hot summer nights and, as the kids would say, a certified bop. “We had just finished a way more serious sounding song, so this was just really quick right after that. I feel like the theme of the song being light,” explains Hunter, “I feel like that’s really fitting for how the song was even made. We were just doing it for fun, and it ended up being cool.”

It’s almost like a reward from the song gods. In fact, they’re convinced it is, explains Hunter, “You grind out 10 songs, you get them done to the best of your ability, and then just out of nowhere you get, like, a bonus song that you didn’t really have to work that hard for because it just, like, fell out of the sky and you’re like, ‘Yes! I got that.'” No matter how an idea starts, you can be assured that Haynes and Hunter will do whatever is necessary to serve the song. “I like to be pretty genre-fluid in general, anyway,” says Hunter, “so whatever suits that particular song by that particular artist the best, that’s what I try to do in that moment.”

For the new single “1988,” serving the song meant trying out a new way of singing. Haynes was just as surprised as everyone else when his falsetto graced the slinky, summertime beat. “I have never, ever, ever sang like I did on “1988” prior to “1988,”” he ays, “so it was cool.” As Hunter explains, in those moments, you just have to roll with it and keep on smiling. “You should do whatever idea you have no matter how silly or dumb you think it is in the moment. If you’re having fun with it, that’s a really good sign. The moments you’re having fun in music are the ones you should always pursue the most.”

Check out the video for “1988,” featuring a starring role from Ryan Haynes’ alter ego – Uncle Ronnie. 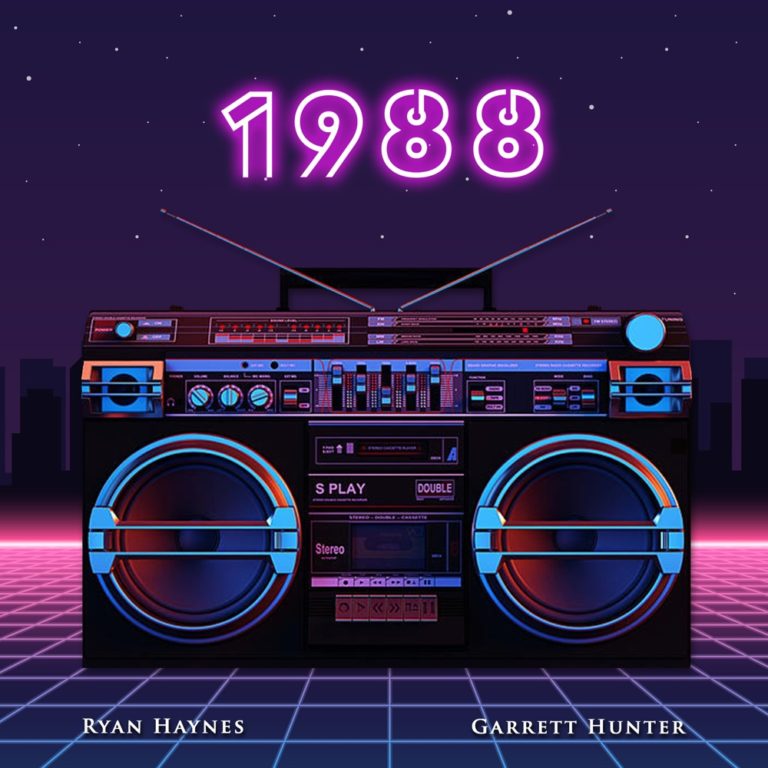