Mike Berginc has been making music for most of his life. You may have heard his work a few years back in the band As Ladders, but recently, Mike has been focusing more on his own musical visions under the moniker Reliable Child.

“I found a lot of creative freedom just making that decision alone,” he says. And having said that, he’s also quick to point out that he’s not totally alone.

“I totally miss playing in a band,” he says. “I do. It’s this double-edged sword. Fortunately, the music that I’ve recorded has been collaborative and I like being in a studio with other musicians.”

Whether he’s playing alone or not, Reliable Child lives in the world of folk music, whatever that might mean. “I think bringing a song with a focus on lyric storytelling, bringing that to people,” he says, “I think that’s where the interface of music and an audience seems to start to define folk. I think it’s definitely a feeling. It’s less of an aesthetic, but it’s also evolving, as well.”

For his new release – Some Blue Imagination II – Berginc looked back at some songs that have evolved for him over the years. While the song “Buzzin’” was written during a since-ended relationship, the feelings described in it still resonate and deserve to be explored “The intent was to create a song that was about a place, a time, and, certainly, a feeling of being in love,” says Berginc. “I’m hoping that anybody that listens to it has that sense of place that I had when I was recording it.” 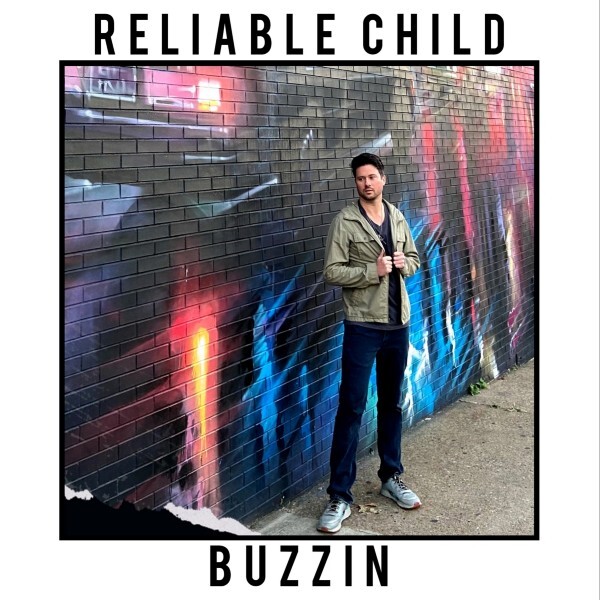