TV’s Norm is a power-pop band with punk rock roots that would probably sound right at home on the 3rd stage at Lollapalooza in 1996. Their new song “Hey Man” finds TV’s Norm ready to turn off, tune out, and escape to simpler days where other people’s opinions weren’t so omnipresent. Singer and guitarist Evan Mulgrave recently aired it out with Morning Mix Host Joey Spehar.

How do you describe your sound?
’90s-inspired indie rock with a mix of punk and power pop. We sound like a band you would have seen on the third or fourth stage at Lollapalooza in 1996.

Tell us more about the song “Hey Man” What inspired you to write it?
“Hey Man” was inspired by spending too much time on the Internet. When you spend a lot of time online ingesting other people’s opinions, it can start to feel like it’s impossible to say anything new or original. And what’s the use of a megaphone if you have nothing interesting to say?

What was the first album that really changed your life?
I’m tempted to lie and put something much cooler but if I am being honest, it’s “Core” by Stone Temple Pilots.  That thing might as well have been spot-welded into my Sony Discman in 6th grade. I listened to it endlessly and it was one of the inspirations for me to pick up a guitar. And, if I am being completely honest, it still kinda rules.

What’s the best part about making music in Pittsburgh?
Being able to meet and play with so many incredibly talented, like-minded bands. There is a crazy amount of talent in the city right now, and so many different bands doing their own thing and to be a part of that community feels special. When I’m 50 years old and all my guitars are hanging up in my finished basement, collecting dust, I will be happy that I got to be a part of this scene and see so many talented people do their thing.

Any other super interesting things about you we should know?
Tom has been binge-watching “Yellowstone” and he really enjoys it. 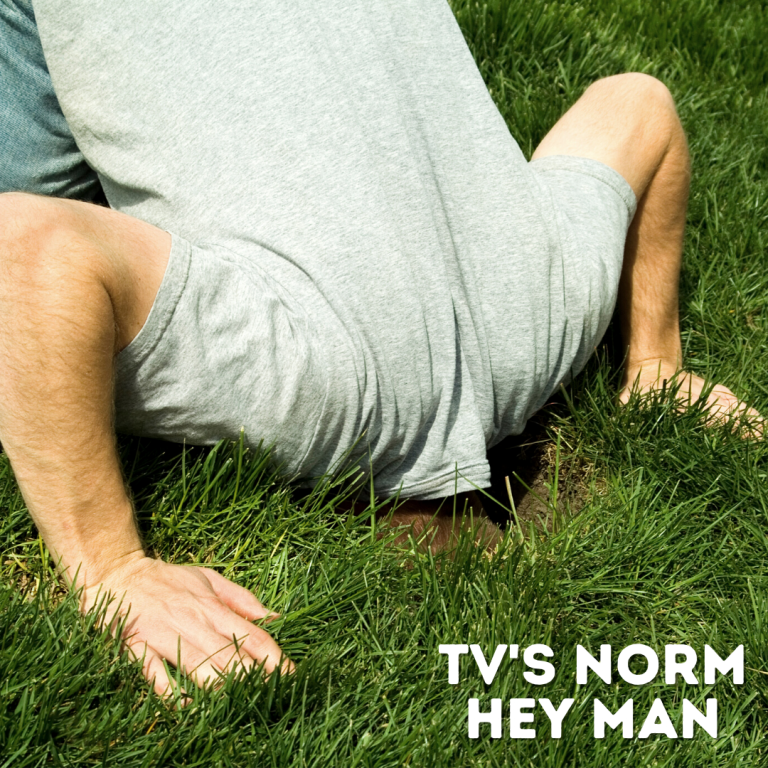