No stranger to the stage, Steve Seel has been in bands around town since the ’80s – most recently playing lead guitar in Smokin’ Section – as well as some wildly popular tribute bands who recreate the music of The Clash, Elvis Costello and R.E.M. Steve Seel recently spoke with Morning Mix Host Joey Spehar about releasing music under his own name for the first time and the song “I See Falling” with its taste of middle-age ennui.

I began playing out around age 13 playing drums (my first instrument).  I learned guitar around age 15 and wrote my first songs around age 16.  I started toying in high school with rudimentary recording using cassette boom boxes to bounce tracks to create multitrack recordings.  I took recording classes at Pitt as an undergrad and learned a bit more about “proper” recording.

In 1989, I starting playing guitar as a permanent side man with the band A.T.S. (a band with a unique mixture of punk, rockabilly, country, funk, and jazz) around 1989 and continue to do so to this day – countless shows at the Electric Banana, the Decade, the Bloomfield Bridge Tavern, Howlers, and the Upstage.  We put out a few songs in 2017, including one I wrote called “The Spicer.”

From 1990 through 2009, I had various bands that performed my original music – Kneeling Bus, Tirefarm, and The Angry Francis.  Since around 2014, I have been the lead guitarist for the Pittsburgh band, Smokin’ Section. Starting in 2003, I began playing in a collective that goes by various names —  the Guns of Brixton, performing the music of the Clash, the Goon Squad, performing Elvis Costello, and Generation XX, which has presented various WXXP reunion shows through the years.

I was part of the band that backed Jimmer Podrasky of the Rave Ups for various shows in Pittsburgh (including Stage AE – see around 3:00) and surrounding areas and a live taping for Sirius XM radio. This past November, I also played with Scott Blasey and Rob James of the Clarks in the Police tribute at Mr. Small’s Funhouse. Since 2010, I’ve played guitar in the ReckoningREM (which performs the music of REM). In 2021, I produced the single, Angels of Mercy, for Mark Dignam.

All that time, I wrote a ton of songs and recorded them between other projects.

After decades in the Pittsburgh music scene, how did you come to the decision to release music as a solo artist for the first time?

After years of hearing bits and pieces of songs, my fellow musicians, friends, and family encouraged me to organize and release the material.  After months of thinking about the through-lines of the various tunes, I grouped them into three, seven-song EPs, roughly themed together, or sharing a similar musical aesthetic.  Terra is more acoustic. “Coelum” is less acoustic and more electric, and the third (to be released) is titled “Incendium” and is much more hard rock oriented.

Tell us more about the song “I See Falling.” What inspired you to write it?

I wrote this song during a period of great change in my life, in the midst of children leaving home and a stagnating professional life.  The song reflects a sense of middle-age ennui — of rebellion and hope.  The song’s narrator rejects the notion of simply making peace with, or settling for, simmering dissatisfaction and instead resolves to create a different way forward.  It is ultimately a song of hope and power.

There are so many that could qualify.  My earliest musical love was Three Dog Night Harmony at around first grade.  When I was 12 I got ELO’s Out of the Blue,  which changed my sense of what was possible with rock music.  Third was Return to Forever’s Hymn of the Seventh Galaxy, which also gave me a new sense of how acoustic and electric instruments could exist together in a complex harmonic landscape. Fourth, there was The Clash with Black Market Clash, which I got at about age 13.  If I had to pick just one, it would be the first one, I suppose – Three Dog Night.  Great songwriting.  Great band.  Amazing arrangements.  It’s deeply in my musical DNA and I still perform “Never Been to Spain” regularly.  Then again, Black Market Clash truly and utterly rocked my world.

Pittsburgh audiences are very friendly and engaged and our musicians are as good as it gets.  There’s no sense of competition.

I was a practicing lawyer for about 30 years.  I am an adjunct Professor of Law at the University of Pittsburgh School of Law. 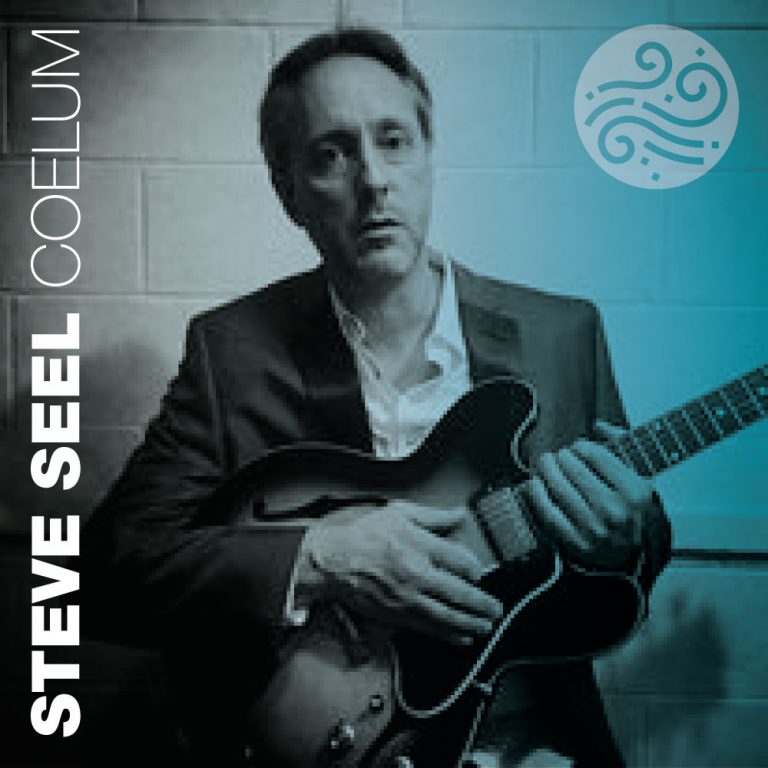