Sierra Sellers has a new single, “Accidents,” that’s impossible to listen to without tapping your foot or bobbing your head. As Pittsburgh Artist of the Week, she recently chatted with Morning Mix Host Joey Spehar.

What’s your musical history up to this point?
My musical history began singing along to songs on the radio, which turned into me singing songs in church, which became me writing my own songs (all of this in early elementary school), and over time I’ve gained more confidence to pursue a career in music that has been my dream since at least 4 years old.

How do you describe your sound?
I don’t truly know how to describe my sound. I’ve never been comfortable boxing myself into a genre, but if I had to choose I’d say my heart is in neo-soul. I also love house soul and am working on a project in that avenue.

Tell us more about the song “Accidents.” What inspired you to write it?
Accidents was originally written to be on Nice Rec’s album, “Drink the Blue Sky,” which was released a few months ago. Nice Rec also told me that the beat, which was titled “Accidents” was sent to My Favorite Color first for his birthday, but I wrote to it first and I don’t think MFC ever did. The song didn’t really fit the album, and Nice Rec said once he heard what I had done he wanted me to have it. The song came about after I was listening to my vinyl of “The Blueprint” by Jay-Z and “Girls Girls Girls” was on. I heard it, and thought, I want to write a song like that. So I did. I kept the title “Accidents” because I didn’t know what else to name the song, and although the men I speak about in the song are not accidents, they were moments. The song may come off as me hating on these dudes, but that couldn’t be further from the truth. I appreciate each of them for different things. I learned and gained so much from those moments.

What was the first album that really changed your life?
The first album that changed my life was “Words and Sounds Vol. 1” by Jill Scott. That album is my everything. Benji. gifted me that album on vinyl last year for my birthday, and I might have to get a new one because I listen to it so much.

What’s the best part of making music in Pittsburgh?
The best part about making music in Pittsburgh is how low-key it is. That might be the best and worst part, but I love the fact that no one knows what I’m doing here. No one knows what I am working on and I don’t feel a sense of competition within my own city. I am rooting for people and they are rooting for me.

Any other interesting facts about you we should know?
This is one of them ice breaker questions professors used to ask on the first day so I’m prepared. Some interesting things about me: I sleep under my pillow, I can never put caps on all the way so water consistently spills out into my purse or backpack, I have never had a cheeseburger, when Ciara’s music came out I refused to listen because when I grew up and became a singer I was just going to use my first name, Sierra, as my stage name but she stole it, I used to want to be a gospel singer and the first songs I wrote were gospel, and when Destiny’s Child broke up I was so mad at Beyoncé for wanting a solo career. I really felt that was selfish at the time. There’s more but I’ll spare you. 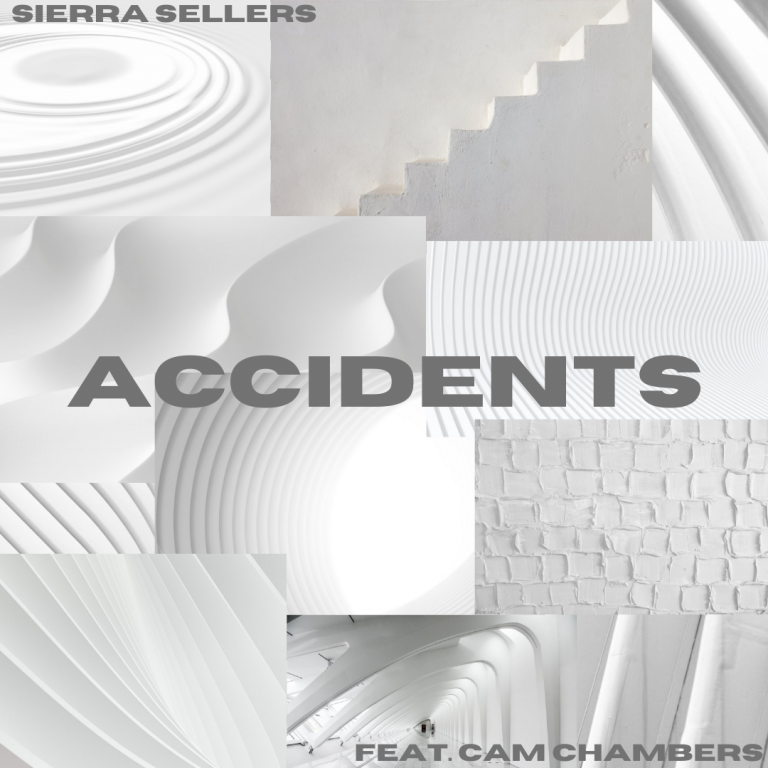