Scratchy Blanket is a warm and fuzzy emo band fronted by Shannon Keating – a singer with a hypnotizingly hushed voice that feels urgent and mysterious, yet infinitely approachable. The band’s new song “Bloom” deals with outgrowing people and situations in a way that feels empowering, rather than sad. The members of Scratchy Blanket recently spoke about their growth as a band and the new song “Bloom” with Morning Mix Host Joey Spehar.

Everyone was involved with other musical projects prior to the formation of Scratchy Blanket. A few of us were in an earlier project together called Small Fish, Great Lake, that never really took off and definitely was nowhere near as tight as Scratchy Blanket. Chloe was previously in Skull Kid, and has another project called Annakarina, in which Marcus plays guitar. She’s also been playing guitar in Short Fictions for a few months. A couple of us have some other ambitions that may someday come to fruition as well.

Our sound has really evolved over the years. If you listen to our first single, “Nothing,” from 2018 and then listen to “Bloom,” the evolution is very apparent. We named our 2020 LP “Something for Everyone” because so many of our songs were distinctly different from one another in style. Recently though we have adopted a more intentional tone that feels a bit edgier. We’ve been described as having a midwestern emo sound, and that feels really nice right now.

Tell us more about the song “Bloom.” What inspired you to write it?

“Bloom” is about outgrowing people, places, and situations that are unsafe or that no longer feel right. The imagery is of a house being too small for the protagonist, who is literally growing too large to fit inside. The song feels empowering, not sad. Much of the lyrics were pre-written years ago by Shannon and their sister Mikey. When Chloe started playing around with the chords, these lyrics just fit so perfectly. We are so thankful that we were given permission to film the video at Yellow Dog Village- it was the perfect place to really bring the song to life.

From Chloe: It’s hard to pinpoint one single album that changed my life because there have been so many, but the first one to come to mind is “The Sunset Tree” by The Mountain Goats. The album made me switch from just trying to get good at playing tricky things on guitar to being really interested in songwriting and composition. To this day that album still is in my top 5 albums of all time.

The music community in Pittsburgh is so close-knit. It often feels like everyone knows everyone, and the sense of belonging is really comforting. The pandemic certainly took a toll on every band in Pittsburgh, and I think all of us have been feeling lost without being able to see one another at shows every week.  We feel very lucky to be part of such an amazing community!

Harrison is getting married! Scratchy Blanket might just have to evolve into a wedding band. Would you hire us for your wedding? 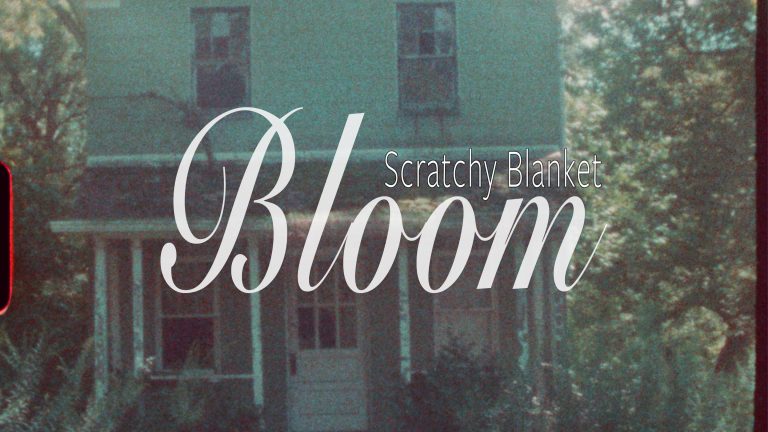