Royce already knows that Rock music was invented by Black people – he’s just here to remind the rest of us. Royce makes what he calls “Black Rock” – a fiery blend of Hip-Hop, Rock, R&B, Neo-Soul, Gospel and Blues. As many musicians do, he fell in love with music as a kid at church and he aims to sustain that universal message of hope and love through his music and through his work at The Legacy Arts Project – an Africana Arts program that preserves, promotes, and creates here in Pittsburgh. Royce recently spoke about his life as a musician and his new song “Fiyah” (featuring Lady Já) with Morning Mix Host Joey Spehar.

My love for music started in my grandfather’s Southern Baptist Church, I used to mimic the musicians and singers in the pew, driving my mother crazy. I was enthralled by their musicianship, harmonies, and energy, but more so by the message of hope, self-reflection, love and faith in every song that filled the sanctuary. After moving to Pittsburgh I had the opportunity to be mentored by Pittsburgh musicians such as Howie Alexander, Dr. James Johnson Jr., Roger Humphries, Stephanie Wellons, Tony Campbell and Dwayne Dolphin, as well as others. In 2017 I decided to embark on my own journey to recreate the musical values I learned in my  youth. Up to this point I have had the opportunity to perform in various festivals such as Millvale Music Fest, Harambee African Arts Fest, Fringe Fest (Best local Show), Summer Jam Cook-Out and Penn Hills Summer fest, and I have been blessed to share the stage with amazing artist like Soulful Femme, Byron Nash, Brittany Chantele, Benji., Sierra Sellers, Simone, Kia Starr, and John Hall.

I describe our sound as “Black Rock.” As a genre it is the fusion of Hip-Hop, Rock, R&B, Neo-Soul, Gospel and Blues. Genres that I was raised on and helped form me into the person and musician I am today. On the other hand, I describe “Black Rock” as a movement used to edu-tain audiences and pay homage to the influences African Americans have had on American music culture.

Tell us more about the song “Fiyah.” What inspired you to write it?

Fiyah is definitely one of my favorite songs on this project, when I wrote it I was dealing with a barrage of personal struggles from the death of friends and family to an overall feeling of hopelessness and lack of purpose. “Fiyah” is a reminder that the tools we need to overcome life’s obstacles are within you, and sometimes you have to tell demons to get behind you so you can move forward.

I also love the process of producing this song, even though fusing Hard Rock, Gospel, and EDM with beat production, samples and live instrumentation was a pretty daunting task. Once Chris laid down his bass line, Myles added his flare on Guitar, Bosland (Jordan Bosland) brought the funky/rock rhythms and Lady Já brought her soulful vocals, I felt confident that this song was a song of triumph.

P.O.D.’s “The Fundamental Elements of Southtown” is still to this day my biggest inspiration. When I first fell in love with Rock music, I was met with backlash from my white friends and musicians who made it clear that though black musicians were a part of the creation of Rock ‘n’ Roll, that it was a white genre and Black artists no longer had a relevant voice. P.O.D.’s a band of Latnio and Black members, in your face message of faith fused with their personal stories of overcoming in the genre of Rock inspired me to use my voice and experiences in the genre I love.

Can you talk about what it means to be a Black artist in Pittsburgh?

I am honored to be a black artist in Pittsburgh, to be in a city that has such a rich history in the arts that has inspired people around the world is honestly humbling on a daily basis. However, it can also feel like a place of solitude because there are too few venues and festivals that celebrate the beauty and diversity of Black culture. Sometimes it feels like opportunities are limited if you don’t play cover shows or focus on the genres of Jazz, funk, R&B, Soul and Hip-Hop. It is my hope that through the movement of “Black Rock” as a Pittsburgh artist I can show that Black artists are not a monolith and that our voices are relevant and should be celebrated.

Well, I have won film awards for my independent films “Sixty-Five Roses short film” (Cystic-fibrosis Awareness film) and “Eyale Elem: Heart of Faith” (which I filmed in Cameroon, Africa). When I attended The University of Pittsburgh I was a part of the first Pitt Tonight season and was nominated for two College Emmys. I play multiple instruments including: Bass, Keys, Drums, Ukulele, and Harmonica, and I am the Youth Programs Manager at Legacy Arts Project, which is Africana Arts program that preserves, promotes, and creates Africana arts that honor the history, heritage, and cultures of African diaspora. 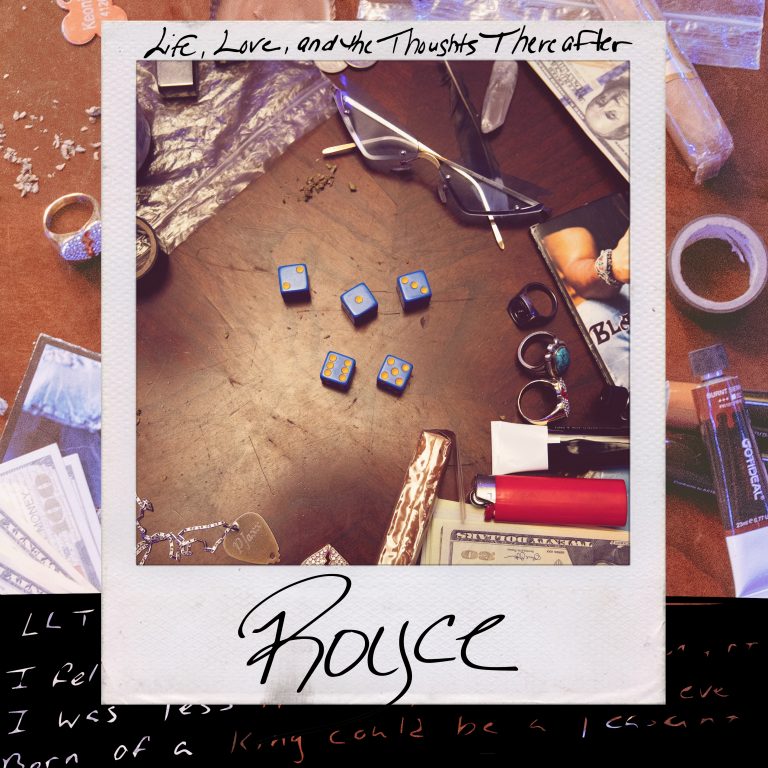