Metacara is a lo-fi pop band comprised of singer Kyla Sauber and producer Vince Nania. Kyla and Vince met while attending basement shows at Pitt and soon after started a band. A few years later, Metacara began as a side project that turned full-time. The new song “Tell Me What It’s Like” is a breezy reflection on what it’s like to love. Kyla Sauber and Vince Nania recently spoke with Morning Mix Host Joey Spehar about a new song sparked by a voice memo and his favorite Pittsburgh guitarist.

We both started playing instruments and making songs at a young age. Kyla started as a jazz vocalist and Vince as a guitarist/producer in local rock bands. We both attended Pitt and met each other in the very legendary Oakland basement show scene.  After meeting and playing together in an indie band for a few years, Vince asked Kyla to record vocals on a few electronic pop/trap beats he had made on the side. We felt super connected and creatively free in the side project because it was just the two of us riffing off of one another’s ideas.  Eventually we branched away from the indie band to write and record our first Metacara EP Stone Love, and we’ve been making music together ever since.

When the pandemic hit, we started releasing lo-fi remixes and covers of popular songs as we searched for a sense of purpose and security in our music.  The familiarity of these releases allowed us to tap into a new audience and find our place in a community of lo-fi artists across the world. Over the past few years, we’ve embraced our lo-fi sound, and we’ll continue to develop it further in future songs.

We released our first full-length LP in January called Another World, which is a culmination of both our early indie pop days and our more recent lo-fi chapter.  As our music evolves, it’s been interesting to watch our audience evolve along with it.  The online communities we’ve discovered have been supportive, inspiring and so fun to interact with.  We’re excited to see what the future brings, not just for our music but for the people we’ll meet along the way.

Today we describe our sound as lo-fi pop.  But our sound is always changing and evolving, so next month we might experiment more with indie or trap sounds.  No matter what ingredients we use, we try to preserve our signature sound through Kyla’s soft, elegant vocals and Vince’s wavy, low-end heavy production.

Tell us more about the song “Tell Me What It’s Like.” What inspired you to write it?

After the success of our instrumental lo-fi album epiphany beats, we decided to mesh our indie-pop background with our new lo-fi sound on this single to further connect with our audience.  The song incorporates dusty guitar with mellow hip-hop drums and simple pop vocals.

“Tell Me What It’s Like” is an intimate song that channels what it feels like to be loved at different stages of life. The lyrics reflect my [Kyla] internal conflict with being able to love myself, questioning what that must be like for others around me that do. In many ways it was therapeutic to write this song and hear it back, because as melancholy as it may be it also expresses my awareness of how much love I do have in my life. I hope that it brings comfort to people who are struggling with feelings of insecurity or self-doubt.

It’s extremely rewarding, fun, challenging and beautiful all at the same time. What makes it work is each of our abilities to bring something unique to the table. We have distinct roles in the project – Kyla as the singer and Vince as the producer – so we’re able to complement and support each other in a natural way.

We live in a rowhouse in the East End where we each have our own studio room, allowing us to individually focus on different elements of the songs before later coming together to finalize.  We’re so passionate about our music that when it comes to working together we’re able to leave our personal life at the door and just focus on creating dope songs (aside from a quick kiss here and there 😚 ).

When we first started working together as a music duo, we would have listening sessions where we would each pick an album to listen to and discuss. It not only helped us to become more aware of other’s backgrounds, but also exposed us to new music we might not have heard before. One album that stands out as one that really inspired us as a duo was Purity Ring’s album Shrines. When we explored what a producer-vocalist group could sound like, it became clear to us that we wanted to follow the same path.

Pittsburgh is an amazing place to grow as an artist.  The cost of living is low compared to bigger cities like NY and LA, so you can easily support yourself financially with one gig while honing your craft as an artist.

Also, most of the people we’ve met in the local music community we would consider our good friends.  Pittsburgh is small, so there’s a strong sense of connection amongst musicians, visual artists, event coordinators and other creators.  When we go out to shows or events, we usually don’t even make plans because we just assume that we’ll run into multiple music homies and have a great time.

Being an artist in Pittsburgh is great.  We’ve found that you really get out what you put into it.  Last year we won third place in the “Best Electronic Band or Performer” category of Pittsburgh City Paper’s “Best Of” which was such an honor!!

Kyla:  I teach yoga, and it’s been fulfilling to create more downtempo/instrumental-forward/lo-fi music that I would actually put on during a yoga class. I’m excited to continue to write songs that will allow me to bridge the gap between my passion for music and yoga.

Vince:  To be honest I am pretty boring outside of music.  I like pizza as well. 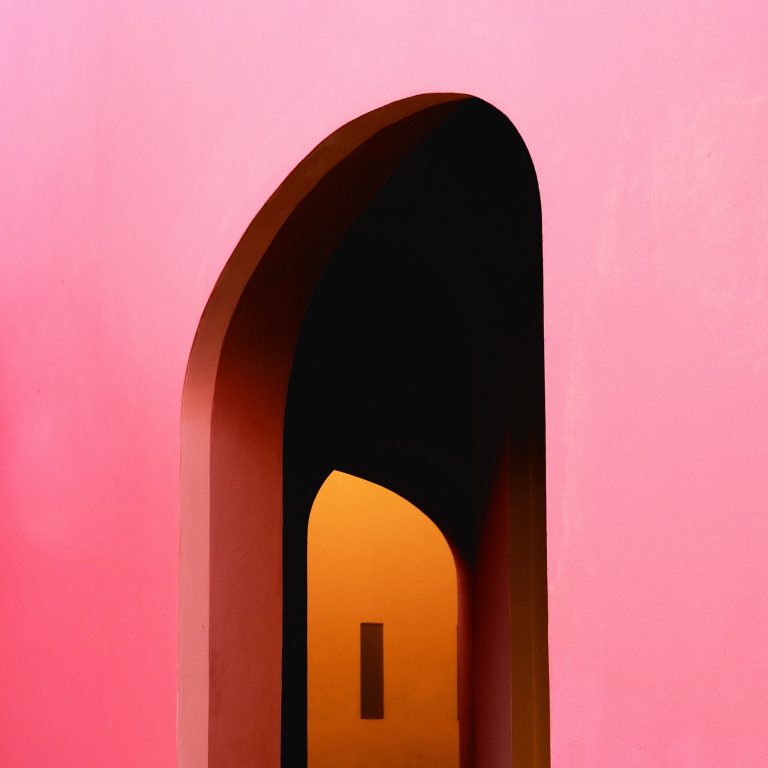