Elijah Ash is a rapper’s rapper. Known professionally as f*%kyougrizz, Ash has a confident flow that cuts through the noise and punches you right where you can feel it. “DMX” is f*%kyougrizz’s ode to the late New York rapper who inspired him to pick up a microphone in the first place. f*%kyougrizz recently spoke about his musical life and the single “DMX” with Morning Mix Host Joey Spehar.

I’m 24 years old. I was born and raised here in Pittsburgh, right in Hazelwood. I grew up in a hip hop household, so I’ve been into music & performing since the age of 4. I’ve been affiliated with & a part of several movements over the years, but this is my first solo effort. I’ve released “DMX,” “Detonate,” and will be releasing a song every month for the next year, as part of a collection titled “if*%kingloveyou.” All of my music can be found here.

I would really hope I wouldn’t remind you of anybody. I pour my heart, mind, & soul into my craft. I care a lot about the lyrical content & conceptual power behind my art. A lot of the songs that I’m releasing were made during tough times or to escape a dark place. Other songs were made to showcase my ability, self love, & love for hip hop. Altogether these songs were made for me, and are the truest depiction of who I am. I think it’s just bonus that people are checking it out & can feel or relate.

Tell us more about the song “DMX.” What inspired you to write it?

I’m a huge DMX fan. He’s definitely in the top five influencers of my career. My brothers and I used to watch a “Survival of the Illest” tour video cassette tape from 1998. The show featured Onyx, another top five influencer, Method Man, and Def Squad, but DMX headlined. The energy DMX graced the stage with was unprecedented and his performance was unmatched. I knew then what type of performer I wanted to be. It truly broke my heart when I learned of his passing. I was heartbroken as an artist, as a fan, but it felt like DMX was family. I wanted to honor him in the best way I know how to. I just hope this tribute does so with the love and respect that he deserves.

The first album that changed my life was “D.I.G.I. – The City is Mine” album. That’s when this dream became reality. That’s when I realized the power that we possess and that things can truly be spoken into existence.

Can you talk about what it means to be a Black artist in Pittsburgh?

Well, you can put the word “black” in front of any profession and it will automatically create a long list of cons and obstacles. I absolutely love being black. I’m a proud black man; I fully accept and  understand everything that comes with that. Wouldn’t trade it for the world. The beautiful thing about music is that it transcends age, race, gender, even language. So if someone’s sitting at home and hates me or my music because I’m black.. then they probably hate themselves. If they hate themselves, then they’re miserable and misery isn’t the type of company I keep to begin with.

I can’t give up too much just yet. I got to keep you guys on your toes! I would love to say that I’m just getting revved up! This is only the beginning for fuckyougrizz, please stay tuned! 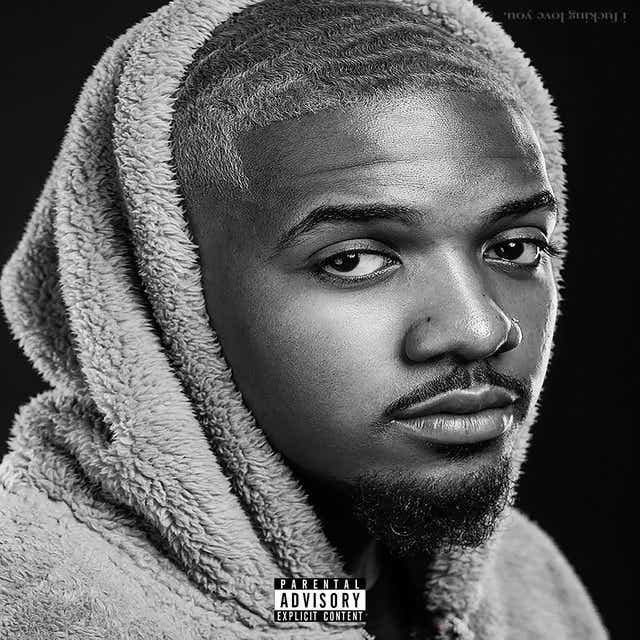