Chalk Dinosaur is the brainchild of Pittsburgh multi-instrumentalist and visionary producer John O’Hallaron. The new album Fire On The Beach is a sonic journey and a flawless example of Chalk Dinosaur’s eclectic pyschedelic sound. John O’Hallaron recently spoke with Morning Mix Host Joey Spehar about a new song sparked by a voice memo and his favorite Pittsburgh guitarist.

I played classical violin and piano from ages 5-9. I switched to saxophone in middle school. In high school I switched back to violin and started getting into rock music with guitars, bass and drums. It was during this time that I started playing around making electronic beats with a program called Fruity Loops. Freshman year of college was when I really got obsessed with songwriting and recording. I played my first Chalk Dinosaur show in the spring of my freshman year (2008), and I’ve continued writing and performing for Chalk Dinosaur ever since.

Eclectic psychedelic. Much of the music has a journey-like quality to it that aligns it with psychedelic music, but in terms of production style and genre it’s so all over the map that eclectic is really the only word I can apply to it.

Tell us more about the song “Don’t You Gimme No.” What inspired you to write it?

One of my friends and, in my opinion, the most uniquely talented guitarist in Pittsburgh, Zack Weisinger of the band Misaligned Mind, sent me a voice memo he recorded on his phone of him and his dad singing this song they made up. I pulled that voice into my digital audio workstation and created the instrumentals around the vocals Zack sent me. There’s actually no guitar in this recording, it’s all ukulele. I was very pleased with this recording because it started with this wacky voice memo of Zack and his dad jagging around, and it sparked some really unusual musical ideas in me and sprouted a really unique piece of music.

There have been many but I think the first albums that really spoke to me were Pinkerton by Weezer, Comfort Eagle by Cake, Transatlanticism by Death Cab, and Rubber Soul by the Beatles.

The best part about making music in Pittsburgh has been the people. In my particular slice of the Pittsburgh music scene, I’ve found such a supportive community of really talented musicians, new friends, music lovers, and all around good people. Our last show at The Thunderbird with fellow Pittsburgh homies Shaq Nicholson and The Clock Reads was a perfect embodiment of that community.

The album art for the most recent album, Fire on the Beach, was designed by one of my favorite Pittsburgh artist/designers Riley Mate, aka Pseudodudo. 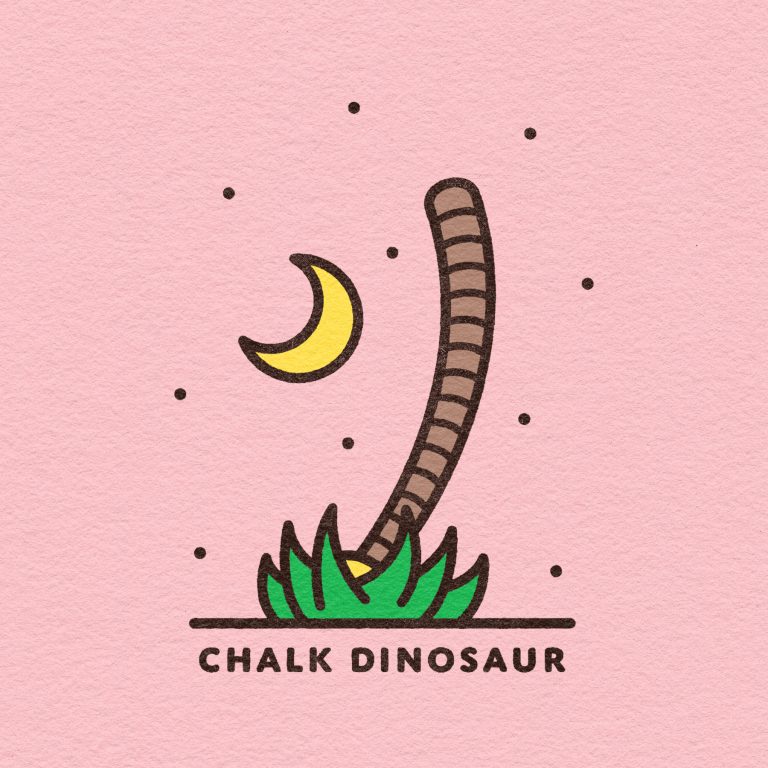