Water Trash is one of those bands with a sound that’s hard to pin down. You just know you like it when you hear it. Having expanded the band over the last handful of years, Water Trash have found their groove on the brilliantly fun and, at times, funny new album Trash Is Always Greener. The record opens with “The Mission” – a song that attempts to capture the feeling that comes before a big night out.

We all started playing together at David Granati’s For Those About to Rock Academy back in 2012, which gave us experience in jamming together, recording, and playing live, Water Trash was formed quickly after and we started writing but didn’t start playing shows until 2015, we recorded our first album in 2017 as a duo (Carter Vannoy, guitar and vocals) and Cheyenne Raithel (drums) and featured a guitar solo done by Ryan Hartman which led to him being in the band permanently. The following year we made an album titled No Dice which featured the rest of our members Victor Tonti (bass) and Ryan Killen (keys) which changed our sound and give us more variety. Since then Water Trash has been a collaborative project between all of us and have been working on our albums together as a 5 piece. We have released 4 full-length albums and an EP since 2017 and try to go on weekend tours whenever we can.

We don’t really have a specific defined genre but we take a lot from classic rock, funk, psych rock, and dance influences.

Tell us more about the song “The Mission.” What inspired you to write it?

The Mission is meant to capture the feeling before a big night out where you are on a mission to pick up all the things you need (friends, beer, etc) before the big party or event. We were inspired to write it on our drives before writing/recording sessions when we were picking up band mates and beer, during those moments you really get a sense of “it’s go time” which we really wanted to capture in a song.

The white album by the Beatles is a really important record that showed us how important an archive of songs that don’t really fit thematically can form a big beautiful album. Albums like this set an example how broad ranges of sounds with no defined genre is okay.

The scene in Pittsburgh is very supportive and welcoming. There is a collective called Steel City Death Club founded by our friend Giovanni Orsini that has in the past provided us with resources such as a place to record, album promo, and a handful of bands that are always down to play shows together. Other than that the people in Pittsburgh are awesome and love to dance.

I (Carter Vannoy) was born with a sixth finger and Ryan Killen has webbed toes. 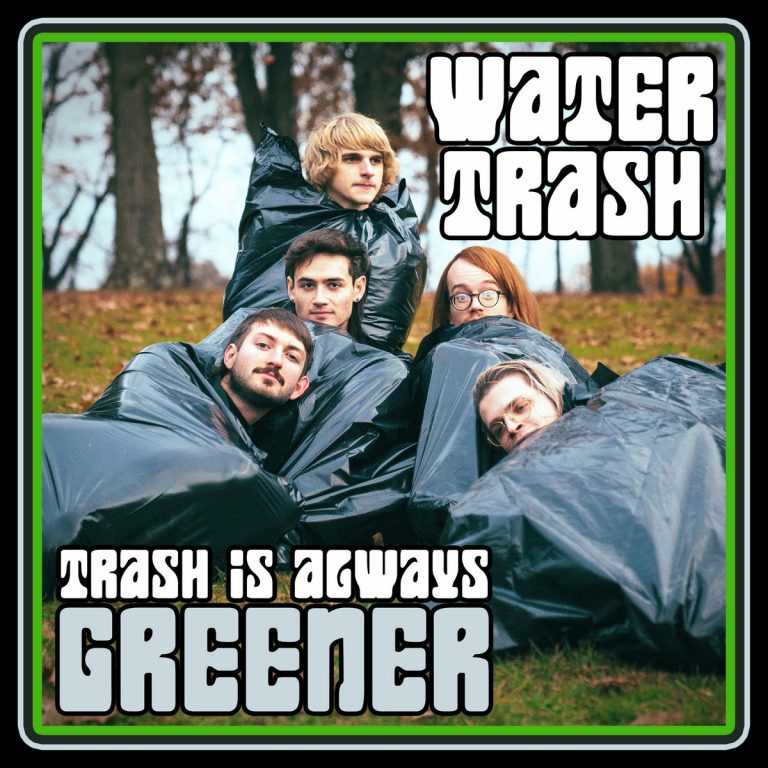