Tory Silver recently moved to Pittsburgh from Boston where she’s been releasing music and playing shows since 2017. Tory’s new album Slowly is a deep dive into everyday emotions and observations like those found on the song “Bath Water,” which tells a tale of tender moments shared with a loved one while dealing with the dread of unwanted situations.

Tory Silver and her band include:

I started playing out in Boston in 2017, and have since released two studio albums, an EP and a single. I’ve had the opportunity to open for some cool national touring acts like Seratones, Katy Kirby, Ezra Furman and Summer Salt. I just completed my first tour and can’t wait for the next!

My sound I’d say is under the umbrella of indie rock, but there are definitely some blues and jazz influences tucked in there. Maybe a mashup of The Beatles, Nirvana, and Peach Pit?

Tell us more about the song “Bath Water.” What inspired you to write it?

I wrote this song after living with a roommate who was verbally abusive. At the time, I was in a relationship with someone I really cared about and working a job I didn’t like. The song is sort of a mix of emotions – the sweet tender moments shared with someone, the pit in my stomach when my roommate would come home and then the continuous dread of going to work.

This was the first song written on my album Slowly, so it holds some significance there. This song made me realize that my writing style is about everyday emotions and observations – it had always been like that, but this was the song that really made me go, “Ah, that’s the songwriter I am.”

Growing up, 90% of the music I listened to was The Beatles. I’m still a huge huge huge Beatles fan. I might say “Let it Be” is an impactful album for me and had a ton of influence on my own sound, but maybe the one that changed my life would be The Black Keys “El Camino.” The first time I heard it I couldn’t believe how good every song was – they are all hits! After finding that album I started writing more of my own music, and found a lot of inspiration from that album. I think that album really set me off.

Since I’m new to the scene here, it all feels so fresh and exciting. I love getting to know the community, and I’ve met a lot of great musicians, and even better people.

Paging Doctor Moon! I volunteered at Girls Rock! Pittsburgh this summer and met a lot of really great people including Kirsten, the guitar player and singer. Really sweet band.

I wanna buy a lakehouse in the next couple years, so if anyone wants in on it, talk to me. 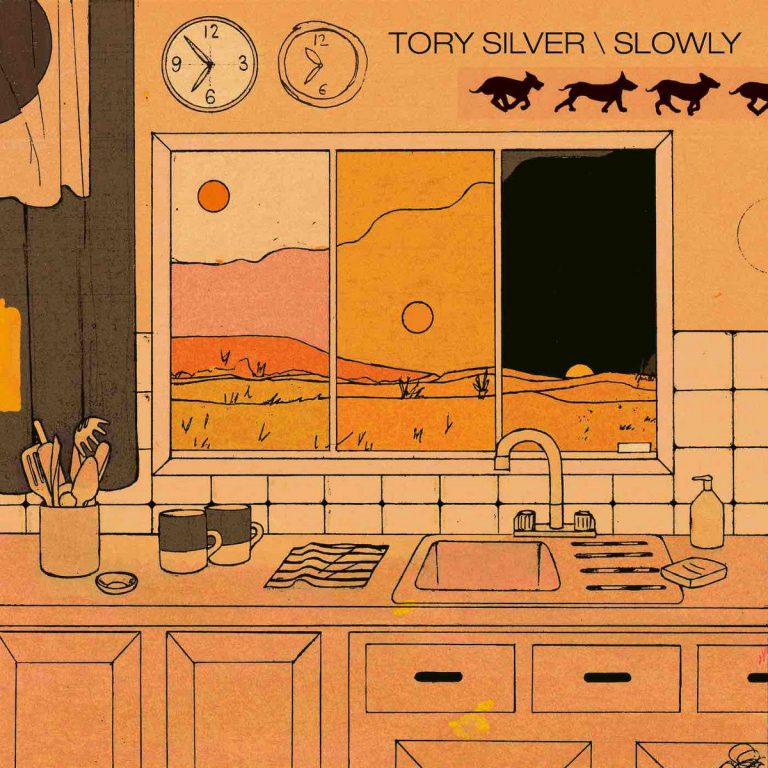