The Zells are an Oakland band with roots in Shaler. Their latest album, Ant Farm, is a uniquely articulate statement about generational plight. The album starts with the song “Mankey” – named for the Pokémon that shares its title – was inspired by feelings of distress brought on by a lack of affordable housing.

The Zells recently spoke with WYEP’s Joey Spehar about trying to find a place to live, evolving through rage, and a musical about a goose from Chicago. They’ll be playing with Archers of Loaf at the Thunderbird Cafe and Music Hall on January 10th.

Frank, Phil, Roman, and Jackson have been playing together in different iterations since about 2008 when they were high school students at Shaler Area. The Zells came together when these four met Tyler through the Oakland DIY scene and started playing shows in 2016.

Tell us more about the song “In Love Anymore.” What inspired you to write it?

Frank: The song “Mankey” was inspired by my process of trying to find an affordable apartment to rent with my partner. I was feeling inadequate and like a loser because of how anxious I was about not being able to find affordable housing and making ends meet and the spiral of thoughts around, “Well, if I can’t find this, how am I ever gonna be able to look at the person I love and try to seriously take on, like, buying a house or taking those bigger next steps in a relationship?” I started getting angry about the fact that these economic barriers were preventing me from feeling like I was capable of doing my part in one of the most beautiful things two people can decide to do that’s supposed to transcend these mortal and social worries. I decided to name the song “Mankey” after the Pokémon. It felt like the best mascot for the situation. There’s something inspiring about a little pig monkey that can only evolve by fully and completely realizing its rage and rising up against its captors and oppressors that force it to fight like a dog every day for nothing.

People in Pittsburgh are cool, and it’s still cheaper to live here compared to other major cities close by. We feel lucky to have made such close friends through music, ranging from the Oakland years, to Howlers, to shows at Spirit and the Government Center. This also feels like a special time for Pittsburgh. We’ve been playing around the city for almost a decade, and this is definitely the most exciting things have ever felt. There are so many talented bands making so many different styles of music. We feel lucky to be in a city that’s engaging and grounded.

We’re pragmatically composing a musical about a goose from Chicago. 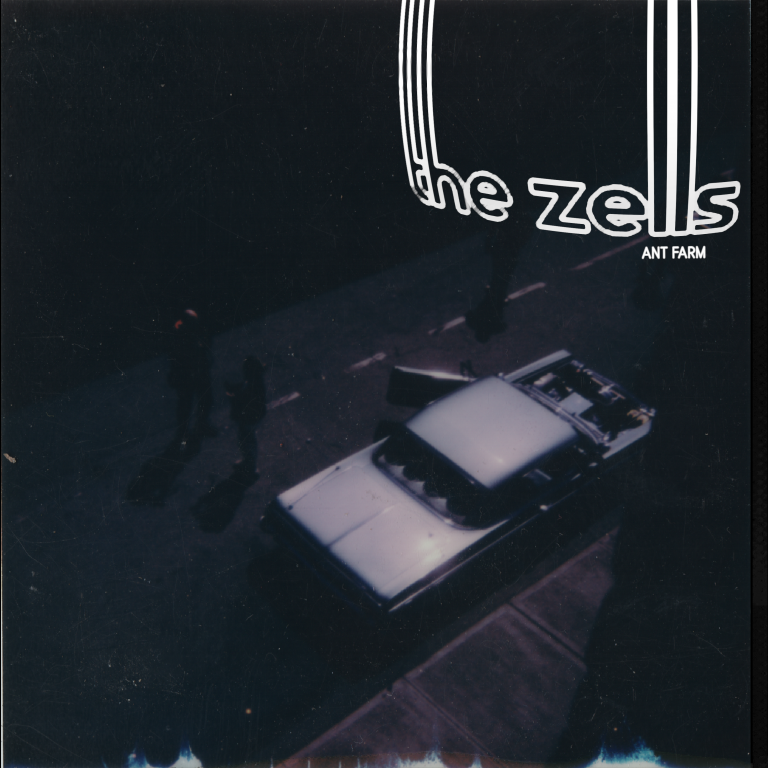