SUREFIRE bring the drama on their new album On Borrowed Time. The record covers a lot of ground musically, from piano pop to alt-country that is as timely as it is timeless. “10,000 Miles” is a song about love that couldn’t be and features fellow Pittsburgh musicians The Living Street. SUREFIRE recently spoke with Morning Mix host Joey Spehar about being a family band,

What’s your musical history up to this point:

Hi! SUREFIRE is made up of Natalie, Jason, and Garrett. J: Natalie and I started writing music together back in 2016. We are sister/brother-in-law (I am married to Natalie’s sister). Natalie has this incredible, powerful voice and she knew I was into song writing. So, she brought a song idea to me back in 2016, which we wrote and it is still one of our favorite songs to date called ‘Bullet in the Gun’. Since then, we’ve been writing and releasing music pretty consistently and feel like we’ve recently found our groove and our sound. In 2020, we added Garrett on the bass which has had a hugely positive impact on the musicality of our writing and performance. This March, we released our first full length album (which ‘10,000 Miles’ is on) called ‘On Borrowed Time’, which we are very proud of! In a time when releasing singles is probably the play, we wanted to challenge ourselves to write songs that had their own unique personality but also fit together in a story of sorts. ‘On Borrowed Time’ is not a theme album per say, but has a lot of consistent introspective vibes around ‘where am I now?’ And ‘where am I going?’. The album title also hits on the fact that we know we might not be able to do this together forever, but we’re thankful we can do it now and we’re sure as hell going to enjoy it while we can!

N: I would say honestly, we make music that we want to listen to. I don’t think we’re afraid to mix it up. We have songs on the album that have a range of sounds and influences. Changing it up keeps us from getting bored! J: I think I say something different every time haha! But I’d say ‘indie/pop-rock’ or ‘rock influenced pop’. That would be the primary genre I’d say, then we sprinkle in some 70’s rock vibes in our song ‘Vagabond’, alt-country rock vibes in our song ‘TWAMSSD’, and some more ballad type jams like 10,000 Miles. Our sound is built around Natalie’s voice and I think our songwriting blends really well together to create a unique ‘SUREFIRE’ sound. G: I’d say a mix of indie and more classic rock, a mix of 70/30.

J: I wrote this song in 2019 and it instantly felt special to me. It’s got some pain in those lyrics! It’s about sharing a love with someone while at the same time knowing it will never be. It was inspired by someone close to me who was head over heels for someone, and that love was requited, but their circumstances kept them apart. It was both parts hopeful and heartbreaking, knowing that real love exists but also knowing sometimes it just doesn’t work out. Natalie and I worked through it and it felt like it would be best as a duet. We had the crazy idea to ask our friends in The Living Street (Nick and Edward) to sing on it with us and they agreed and really delivered an emotional performance. On top of that, Benjamin Nicholson, who produced our album, wrote the beautiful string arrangement which made the song even more powerful. Ben put a ton of great work into this song. Natalie was just Natalie and brought the house down. It turned out as great as we hoped and it was such a fun process to work with some friends on this one. We’re very proud of it! N: I mean, I’m endlessly proud of Jason for writing this song. It’s such a departure from our usual sound but somehow it still fits in the overall theme of the album. It was very fun for me to perform because it lets me lean into my musical theater training to really bring out the drama in the song.

N: I would say Lungs by Florence and the Machine. Maybe it was because we have a similar vocal range or maybe it’s just a fantastic album but I literally had it on repeat all four years of college. I’ll still pick a song from that album to do a vocal warm up before a show. J: Easily Perhaps, I Suppose by Rufio. That introduced me to my emo phase that I’m probably not fully out of still to this day. I saw them live at Club Laga soon after I got the album and it made me want to pursue music ever since. G: My influences are weird, anything from Hendrix/Zeppelin/Rush/Chuck Berry….to the Chili Peppers…one album? Weezer Pinkerton….no, Soundgarden Superunknown… ughhh, it’s a coin flip!

J: Honestly, it continues to amaze us how many talented artists there are in the city. We have met and performed with (and now recorded with) so many amazing people, we feel so excited to be a tiny little part of it. There’s also a lot of love and support for the local scene: all that you guys do at WYEP, the X, all the great music festivals, there’s just so much support for local music which is awesome. There’s excitement too about independent music, people in the city seem to care about it. It’s a great thing. G: The Pittsburgh music scene is quite eclectic with a rich history. I mean, you have great music everywhere from George Benson to Mac Miller. But it also feels like artists are supportive and respectful of each other. Overall, it’s a solid culture that nurtures creativity of unknown performers, while also attracting major names.

We are celebrating our album On Borrowed Time with a big party show on Friday, June 24th at Club Cafe. Full band show, big party. We’re going to play the album, play some old songs, and some fun covers. James Vivirito and William Sparks are playing opening sets as well!  A Friday night in the summer? come on! We can’t wait. In the mean time, ‘On Borrowed Time’ is streaming anywhere you can stream music! Plenty of time to stream, learn the lyrics, and come and sing along on June 24th! 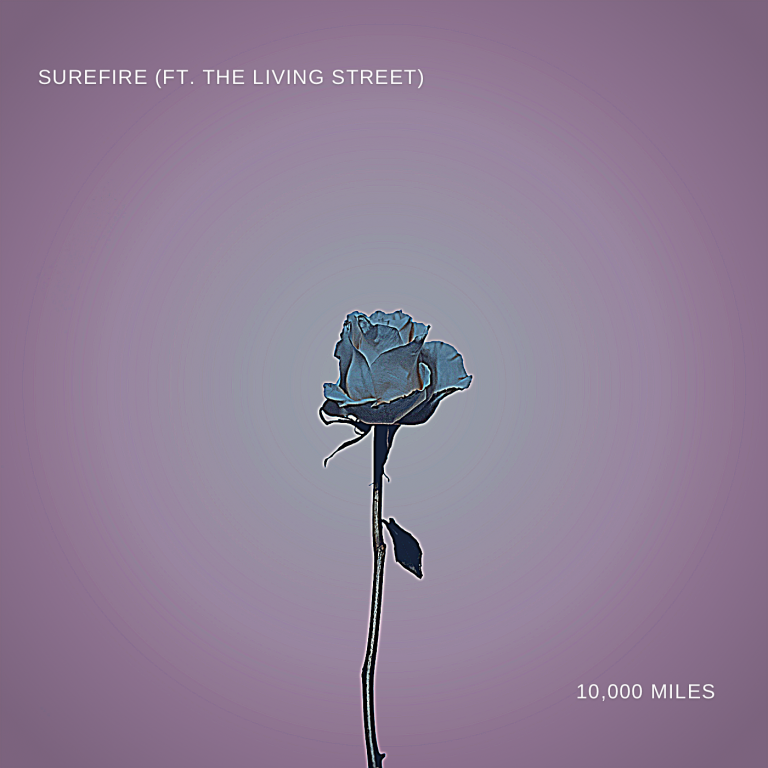