Sleeping Witch & Saturn is a post-punk band from Pittsburgh that know how to keep things dark. The band, fronted by Matt Vituccio, has a penchant for steady and hypnotic grooves. “Knife” is a song about self-destruction that captures the feeling of gloom all too well. Singer and guitarist Matt Vituccio recently spoke with Joey Spehar about self-destruction, Pittsburgh music from the 80s, and Nirvana’s (best) album.

We formed in 2017 and started playing shows soon after. In 2018 we released an EP and just kept writing until we felt that we had the right material for a full length. Last year was spent recording and mixing the record, and we’re really excited to have it out. We’re currently writing some new songs, which we’re looking forward to sharing.

It can be steady and hypnotic, but also wild and disorienting. There’s a lot of repetition, and usually the songs are written around bass and drums. We’ve been content with trying different things and our influences come from all over, so it’s hard to say that there’s any one sound. But it’s nice to use the term post-punk because it’s a genre that leaves the door wide open.

Sleeping Witch & Saturn is an intriguing band name. Can you talk about how it came to be?

I wanted the name to reflect the occult themes that I knew would be a part of the music. I like that the arrangement of the words implies some dualistic relationship. The actual meaning of the name has only revealed itself to me over time.

Tell us more about the song “Knife.” What inspired you to write it?

“Knife” is an older song that was written at a very low place in my life. The lyrics changed over time and in the end they turned out to be a story of the self-destruction that took place during that era. A lot of the album is retrospective in that way. Instrumentally, it was really formed around the bass line. That gloomy, repetitive rhythm set the tone for the whole song.

Nirvana’s In Utero. It was the first time where I was really intrigued by the lyrics and considered themes and layers in music. It offered a more artistic approach to rock than I had been used to and I liked that it was less polished than Nevermind. It’s such a personal album and you can feel everything that was put into it.

People are really supportive. The DIY community has always been small and watching it change and grow over the years has been interesting. Local bands can mean a lot to Pittsburgh because it is so tight knit. I think there’s sort of an understanding that everyone has a place here.

There was a band from the ‘80s called The Cardboards. They were a synth punk/new wave group who’s catalog of recorded material is about 5 songs. You can find some live footage (outside of their part in Debt Begins at Twenty) if you spend some time on YouTube, but those 5 songs really had an effect on me and have influenced my part in Sleeping Witch from the beginning. They should have been a larger part of music history. 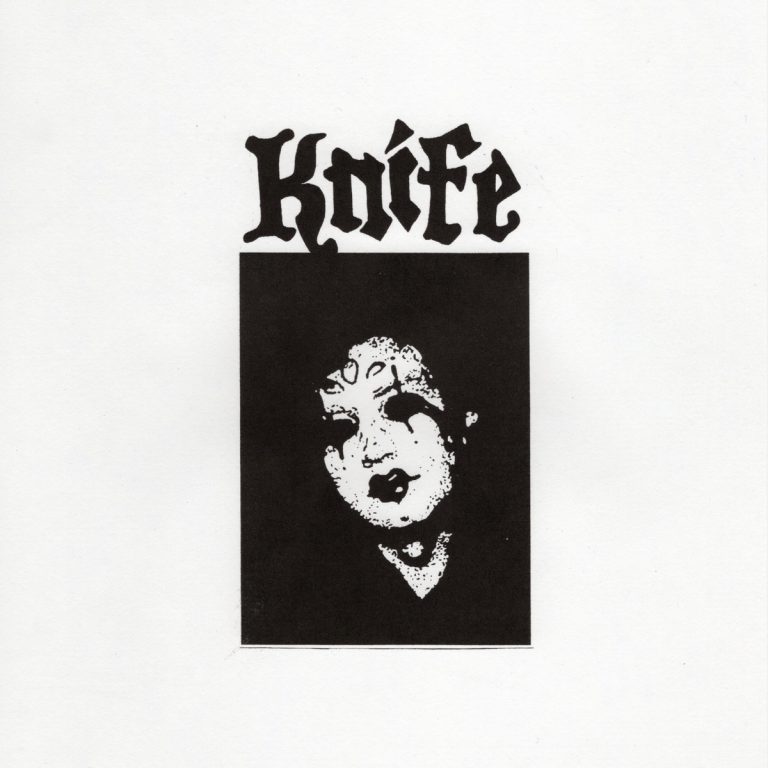