Mike Berginc has been building Reliable Child for years now, growing from a one-man show to a full band, fleshing out the sound in exciting ways. The new song “Perfume On The Page” reads like a musical smoke signal, piercing the sky with honesty.

Mike recently spoke with Joey Spehar about building a new sound with a band, pop-punk favorites, and saying what you really mean.

I started in playing in my mid-20s and have never looked back!  Going forward, I want to translate the Reliable Child song catalog into a more dynamic, live show direction.  The project is a 4-piece band already, and I hope to be playing electric guitar for a few of the tunes into next year.  I love bands and playing in a band!

I lean into more natural and organic sounding records now more so than when I started.  I half-jokingly think ‘Perfume’ sounds like Chet Baker fronting Wilco.  But, adding synthetic instruments and textures over an acoustic guitar, piano or drum kit is something that always sounds fresh as well.  I’ve spent many hours in the stairwell of my apartment playing cover songs on acoustic guitar.  In a live setting, I always think about the space, or room before I play.  What should an amplified voice and instrument sound like in a busy room?

It’s tireless guess-work, however I find myself constantly refining what I dream my sound could-be, rather than what it is now.  It’s a journey!  So, I should add that my favorite music of today: i.e. Gregory Alan Isakov, Charley Crockett; is where I aim to land sonically.  A good sound plus a good story goes a long way.

Tell us more about the song “Perfume On The Page.” What inspired you to write it?

Sometimes I feel like writing a smoke signal through music, to whomever is listening and saying something clear and meaningful like, “I miss you” has plenty of artistic merit.  I don’t want everything I write to be melancholy though, because that tends to wear on me over time.  For this record, I felt like it was the right moment to say what I felt – in the most sincere way that I could and pretend that a lot of the heavy emotion in it, could be explained away in a “such is life” or “let it be” type of lyricism.

I was incredibly inspired by watching The Beatles in the recent “Get Back” documentary, particularly watching Paul McCartney and John Lennon work together.  There’s a lot of McCartney hidden in my approach to creating this song.  I relied upon Dan Blake (Dan Blake Production), who I tracked this song with – to better realize my influences, particularly the end chords of the song.  My good friend Adam Merulli and I talk often about production all the time.  We all agreed during mixing to make the ending ‘sound as Beatles-y’ as possible – as absurd as that may seem.

Ah man, Lol!  I say that because I don’t even know how I feel about this answer:

The first album that changed my life for better or worse, is ‘Enema of the State’ by Blink-182.  I loved hearing “Dammit” blast through my car stereo and it caught me at the exact right age.  The power trio concept is incredible too.

Hearing that album made me want to ditch college and go on the road to play in a pop-punk band (which never happened).  All the same the original Blink line-up and thier first few albums changed what I thought about pop music forever.  I have my high school friends and cousin Justin to thank immensely for that.

I’ve since had many profound affinities for songs that I listen to repeatedly.  I think everyone should listen to ‘The Woodpile’ by Frightened Rabbit.  It’s brilliant.

Simply the opportunity to play live music and connect with fellow artists (if that’s your thing) is what makes Pittsburgh cool.  If it’s the most livable for anyone – then it’s clearly a most livable city for making music.  I don’t think after 10 years of playing music here, I’d have the same opportunities, had I lived elsewhere.  It’s affordable and builds character.  Long live hashtag Pittsburgh music!

There’s so many!  I think the most representative of the larger scope of bringing eyes to the city scene and doing cool things in an authentic way is The Ghost Club.

I know a independent platform like WYEP means alot to the creatives types in Pittsburgh and sharing my thoughts here, in a candid way – is an amazing opportunity.  To those listening and enjoying – I’ll quote “Ripple” by Greatful Dead:

There is a road, no simple highway
Between the dawn and the dark of night
And if you go, no one may follow
That path is for your steps alone 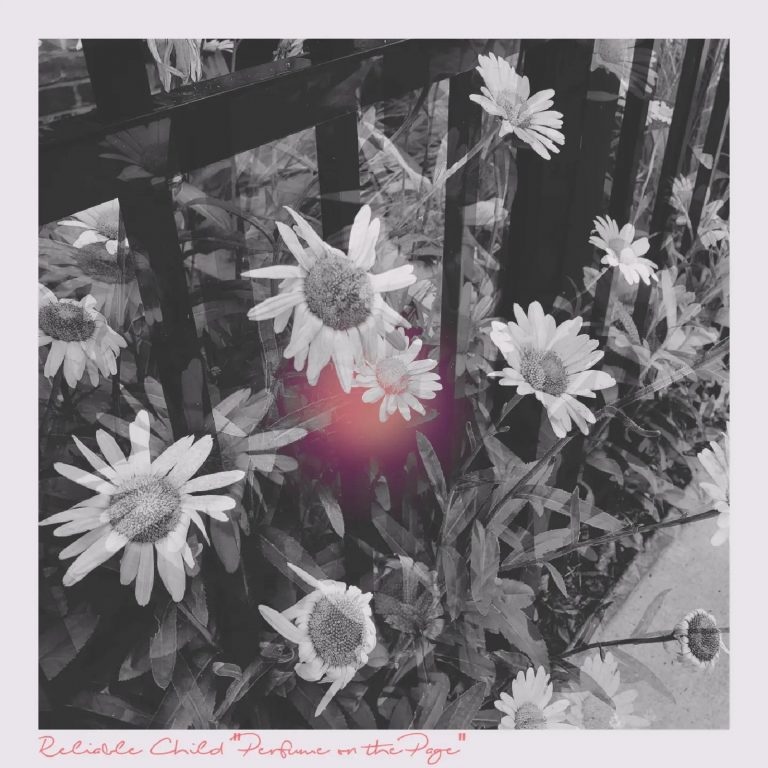