Melina Bowser is a prolific songwriter. She won the Women Who Rock Rising Star competition in 2019 and recently released her 3rd album – Moving On. “Drown It Out” is a windows-down, summertime anthem that takes its cues from Taylor Swift. Melina recently spoke with Morning Mix host Joey Spehar about writing perfect pop songs, and living a double life.

I’ve always loved music and singing, but I started taking it seriously when I was 16 and taught myself how to play acoustic guitar. That summer of 2016, I started messing around and wrote my first song, “If I Could.” From that point on, I realized how much I loved songwriting  and performing.

I released “If I Could” in 2016 and went on to release an 8-track self-titled debut album the following year. In 2019, I released my 11-track sophomore album called Crazy Ideas (which included a reimagined “If I Could”), and I won the Women Who Rock Rising Star competition in May of 2019 with my song “Life Finds a Way” off of that album. By being the WWR Rising Star, I was able to have a songwriting mentoring session with country superstar Gabby Barrett, record a new single called “Waiting on You” at The Vault Recording Studio on Neville Island with six-time Grammy award winner Jimmy Hoyson, which was eventually released in the summer of 2020, and perform live at the Women Who Rock benefit concert at Stage AE opening for the infamous Sheila E.

I started regularly gigging during these few years, and I just fell in love with the singer/songwriter lifestyle. During the lockdown and quarantine era of the COVID-19 pandemic, I had a lot of time to sit down, get to writing, and really plan out my next album. I wanted it to be bigger and better than ever. In April of 2021, I started the recording process of my third album with Dave Schmiech, an amazing friend and producer, in his home studio. The two of us created my favorite project to date. We sent off the 12-song album to The Vault Recording Studio to be mastered, and on March 4th, 2022, my single “Drown It Out” was released. Two weeks later on March 18th, my third album, Moving On, was released onto all streaming platforms. I’ve never been more proud of a project! My single, “Drown It Out,” had its radio premiere on 100.7 Star’s Bubba Show on April 22nd when I was featured and interviewed as the Bubba Show Live and Local Music Spotlight for the month. (You can listen to the whole interview on YouTube! https://youtu.be/Ntj79KmYdko) To work so hard and put so much time, energy, and emotion into an album and have it be well-received is so incredible. I can’t wait to see what comes next.

I would compare my sound to that of Taylor Swift, Colbie Caillat, Olivia Rodrigo, etc. When I perform live, I almost always play solo with my acoustic guitar and a vocal harmony pedal. The acoustic pop sound is something I’ve always loved, and it’s really fun to have the studio versions of my songs be radio ready– full of lots of instruments and background vocals– and then be able to strip them down live to really focus on the lyrics and simplicity of acoustic music.  “Drown It Out” and Moving On definitely give off a Shania Twain twangy pop vibe that makes the whole album the perfect summertime playlist. I love Harry Styles, Elton John, WALK THE MOON, John Mayer, and Shania, so I tried to somehow bring elements of those musicians I look up to into Moving On while still finding my signature sound that I hope people will soon be able to recognize as what makes a Melina Bowser song a Melina Bowser song.

Tell us more about the song “Drown It Out.” What inspired you to write it?

“Drown It Out” was one of the last songs I wrote for Moving On, but after Dave Schmiech and I added all of the instruments, shouting background vocals, and the breakdown in the bridge, it quickly became our favorite out of all of them. As soon as we heard the mastered version, we knew it was the perfect pop radio song that everyone would love to sing along to in the car with their windows down on a nice summer day, which would make for a great single. I really just wanted to write a song that had clever songwriting but was still a simple, fun pop song, and “Drown It Out” ended up being the perfect mix of that. My favorite line from the song is in the bridge: “Wrote a song ’bout ya ‘cuz I kinda missed ya / Don’t be mad that I went and Taylor Swift’d ya.” It’s catchy and fun, but it’s still a line that makes people chuckle a little bit and listen a little closer to the lyrics I wrote. I’m super proud of “Drown It Out,” and I hope everyone loves it as much as I do!

I’m a huge Elton John fan, and I think his 1972 album Honkey Chateau was one of the first albums that really changed my life. I love Bernie Taupin’s songwriting. Songs like “Honky Cat” and “Rocket Man (I Think It’s Going to Be A Long Long Time)” made me fall in love with Elton’s music and Bernie’s lyrics. I’m very inspired by all of Elton John’s music.

I think the best part about making music in Pittsburgh is the supportive community for live and local music. Radio stations like 91.3 WYEP and 100.7 Star that make an effort to spotlight local musicians and get them exposure is something that not every city can say they have. There’s such an amazing live music scene in the city and all around Pittsburgh. You can find live musicians in restaurants, malls, outdoor festivals, and almost anywhere else you can think of all over the place. It’s just a really supportive and lively music city, and I feel so honored that I get to call Pittsburgh my home and still be able to work my way up to being a really successful musician while living here. I hope to explore other cities that have amazing music scenes one day, as well, but I am thrilled to always have Pittsburgh lifting me up.

I’m currently studying Creative Writing at Slippery Rock University and living the Hannah Montana double life I’ve always dreamed of by doing schoolwork during the week and gigging on the weekends and whenever I can. Come see me perform live! Check out my website to see where I’m playing next. It’s updated regularly, so if I’m not playing near you, keep checking to see if more dates were added or tell your local venues and establishments with live music to shoot me an e-mail about booking to ensure you can definitely catch a show! 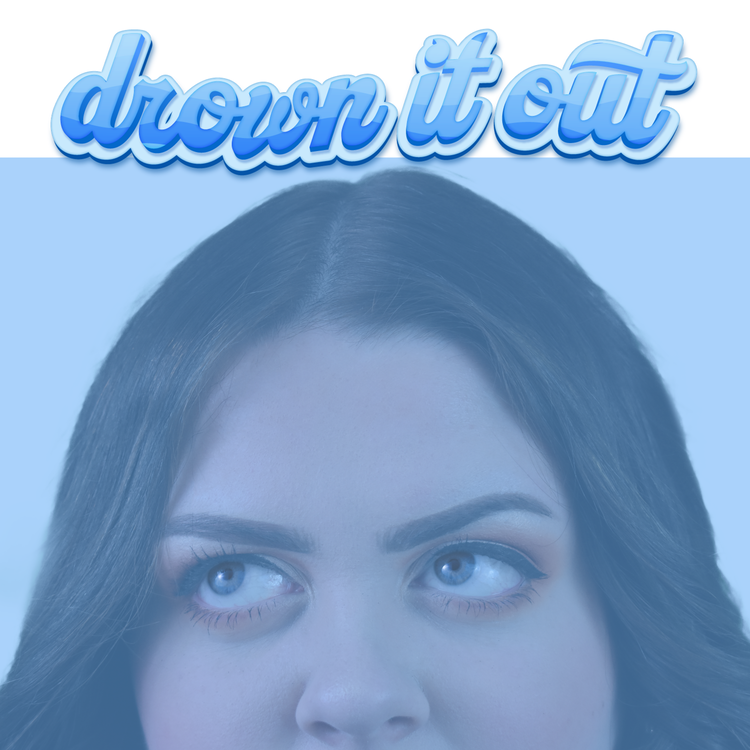