Mani Bahia just released her impressive debut album INFERNO. The self-produced record features the song “Fisher” – a moody R&B slow burner that imagines flirting as fishing – get them hooked and the fish becomes the fisher.

Mani spoke with WYEP’s Joey Spehar about feeling music in your bones, growing as an artist, and a healthy distrust of saltine enjoyers.

Over the years I’ve tried new things when I’m exposed to them.  I use what works and what I’ve learned to get better and keep moving.

My question is, “How would you describe sound without listening and letting people hear?” You gotta let the vibrations and frequencies of the music speak for themselves. Until it’s felt, sound is unspoken for.

Tell us more about the song “Fisher.” What inspired you to write it?

“Fisher” is based off the idea of fishing. Setting out bait and pulling back once someone is hooked, but the fish becomes the fisher.

The first album that changed my life was my own, go stream INFERNO by MANI BAHIA. Working on it forced me to step up to the plate in a way I haven’t before. I’ve gained new skills and life lessons from it.

There hasn’t been an album that changed my life, but J. Cole’s 4 Your Eyez Only made me look at passion for the art differently and helped open my eyes in a different way. Lauryn Hill’s The Miseducation of Lauryn Hill was definitely one of the first pieces I listened to in its entirety at a young age.

The best part is feeling at home and knowing where to go for resources and help.

I believe anyone who eats Popeye’s biscuits, Fritos, and saltine crackers with peanut butter should be detained and psychologically evaluated. 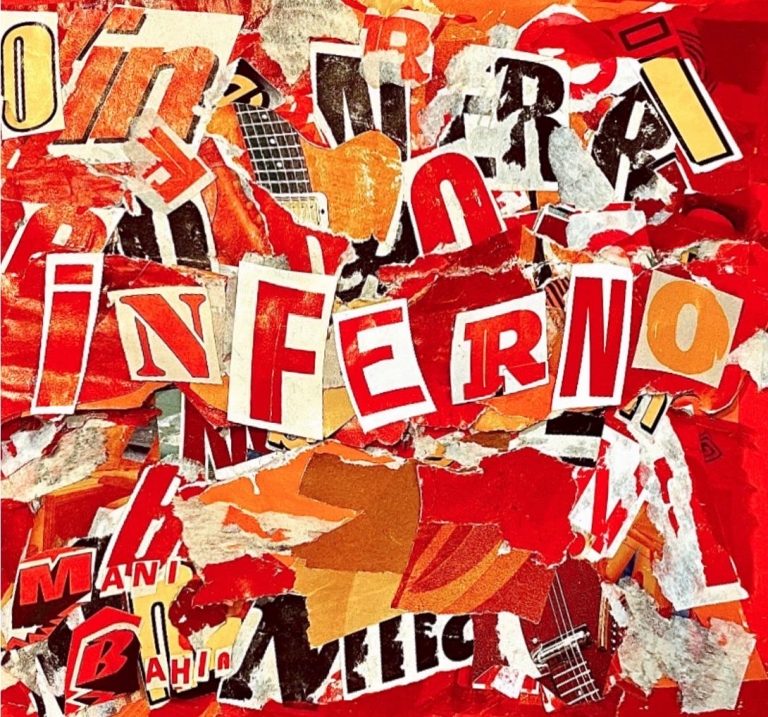